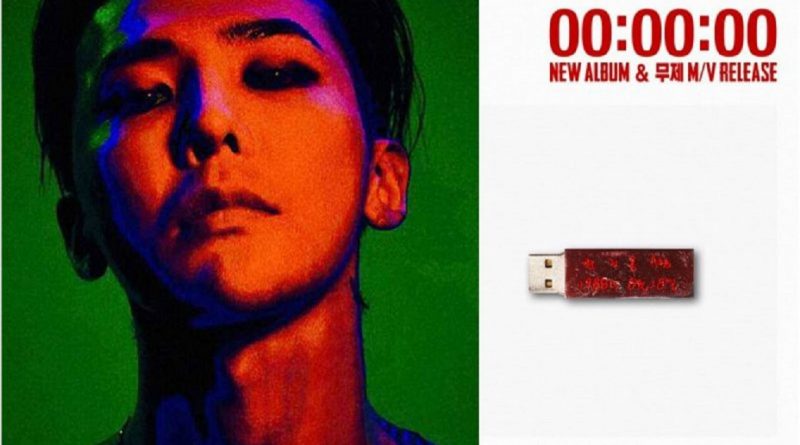 G-Dragon is ranked 1st on the music chart for 3 days in a row.

American Billboard analyzed the album ‘Kwon Ji Young’. According to Billboard, “G-Dragon told his story for 4 years in the album ‘Kwon Ji Young’. The five songs on the album are the souls of G-Dragon as well as featuring songs, art, and fashion that reflect him in a song titled (Untitled 2014). G-Dragon is the only artist that has the most diversity colors in K-POP that is depicted from the song (Untitled, 2014)”.

The song (Untitled, 2014) tells the story of Kwon Ji Yong’s past love story, not as G-Dragon. So it feels more intimate with the 28-year-old Korean superstar who has gotten a lot of attention since childhood.

Billboard reviewed G-Dragon’s album by saying, “after the release, G-Dragon’s album immediately shot to number one on the iTunes Chart of America beating Ed Sheeran and ranked No. 1 on iTunes chart in 39 countries”.