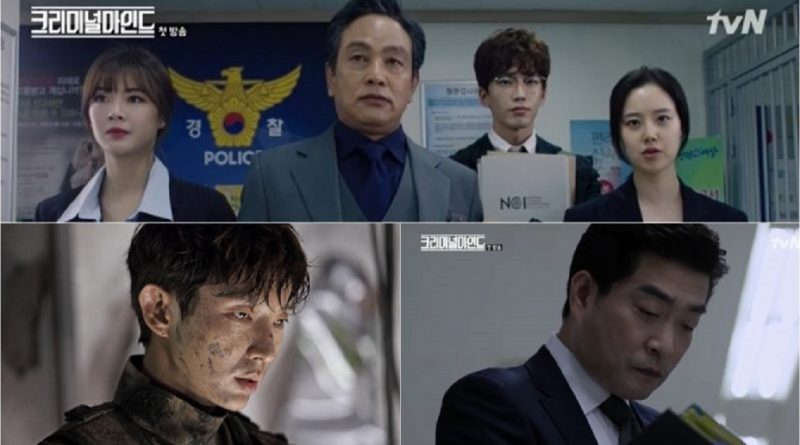 Detective Kim Hyun Joon lost his coworkers in mission in the past and feeling sad. In the midst of a terrorist attack that took place in Seoul, NCI team leader Kang Ki Hyung is an expert doing profiling responsible for handling the case. Kang Ki Hyun can find out if the perpetrator said lies with profiling technique. However, his boss forced his mind, eventually the bomb went off. Because of the incident, Kim Hyun Joon’s partner died. Kim Hyun Joon and Kang Ki Hyun are traumatized.

After some time has passed, Kim Hyun Joon will be the person responsible for the serial killings that occurred in the southern part of Gyeonggi Province. Because he feels hurt over the loss of his co-workers in the past, Kim Hyun Joon does not trust profiling techniques. But because the most important thing is to help others, Kim Hyun Joon is forced to work with them.

To catch other plotters, the movement begins. The NCI team digs Park Jae Min’s past and finally finds out Ma Hyun Taek is one of his gang. Ha Seon Woo searches for his location, and increases the tension when facing each other and aiming the gun. Can Kim Hyun Joon, Ha Seon Woo, and Kang Ki Hyung look for the real serial killer?