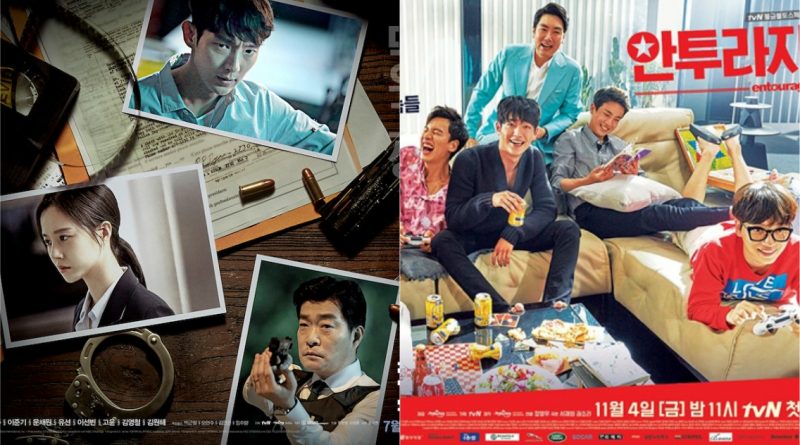 Whether it is because it is too highly expected or the demands of the audience have much increased, remakes of the drama series received bad reviews.

‘Criminal Minds’ became one of the awaited tvN dramas. The reason is that tvN made a remake of the American series that began airing in 2005 and aired in more than 200 countries around the world and received love for 13 years. Added with the presence of Son Hyun Joo, Lee Joon Ki and others in this drama increasingly add a sense of interest to the audience.

Perhaps people expect too much. The pressure of the original series has been apparent since the first episode aired. All fans of the original series could not hide their disappointment anymore. It is said that the characters of the original version could not be portrayed well and the episodes were also predictable. It must be hard for actors to meet those high expectations. Interest in the appearance of Im Soo Hyang, Jo Han Chul, Lee Yoon Mi, and others was also only temporary. This brought the drama a 2% rating.

The failure of a remake drama did not happen just this time only. Another example is a drama that aired last year ‘Entourage’. The casting of top actors like Jo Jin Woong, Seo Kang Joon, Lee Kwang Soo, Lee Doo Hwi, Park Jung Min, and so on made this drama got great expectations from the audience. However, it was criticized that the drama was not relatable with the condition in Korea, and its ratings continued to decline to the end.

‘Entourage’ to ‘Criminal Minds’ prove that it is not easy to withstand the burden of the original work. Although starting with a list of top actors, in the end the dramas leave disappointment.

Indeed, it is difficult to display a drama that makes the audience 100% satisfied especially if the drama is a remake of dramas that already existed before. The drama ‘Entourage’ and ‘Criminal Minds’ will leave bitter memories in the history of making remake dramas and will likely last for a while.

November 11, 2017 Ria Comments Off on Taemin Congratulates Rain and Kim Tae Hee for The Birth of Their Baby Girl
DRAMA VIDEO

August 6, 2017 Tirta Comments Off on Sooyoung Admits That Her Own Relationship with Jung Kyung Ho Has Helped Her Acting in ‘People You May Know’