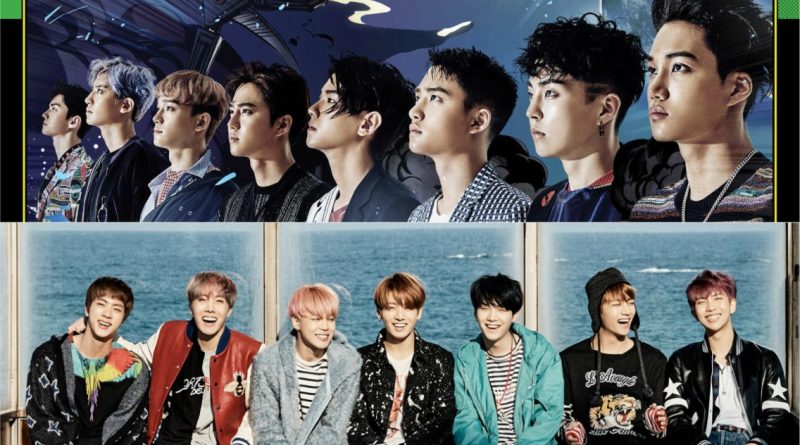 EXO, BTS, Park Bo Gum, YoonA, Bae Suzy and others made into the top 50 nominations of popularity award in the ‘Asia Artist Award 2017’.

On November 15th, there will be ‘Asia Artist Award 2017’ at Jamsil Arena attended by various actors and singers, the show will be hosted by Super Junior Lee Teuk and actress Lee Tae Im. Until October 10th, through the voting ‘Fan’s Popularity Award’ has been selected 50 nominations, while the second session voting will be held on the 12th.

Through the official ‘AAA’ website, fans enthusiastically participate 100% for ‘Fan’s Popularity Award’, and from the opening of the site’s page the interest of the fans keeps increasing. After the election of 50 nominations, we can be sure the second competition will be as tight as the previous one.

The second round of voting will be held through the official ‘AAA’ application, and the top 10 nominations will be selected based on the voting results held from the 12th to the 26th. Afterwards, from October 27th to November 13th will be decided the final winner of the top 10 candidates. Last year, EXO, EXO’s Baek Hyun, and Girls’ Generation YoonA won the award.