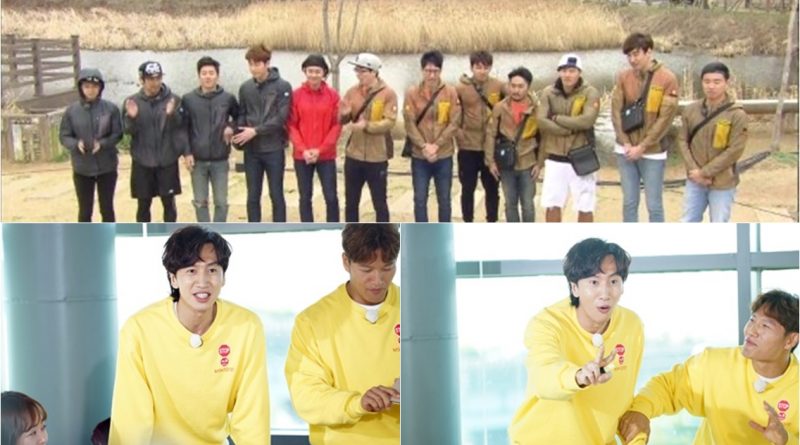 Lee Kwang Soo shared a humiliating story because of his closeness with Song Joong Ki on ‘Running Man’. SBS ‘Running man’ aired the episode with the theme of ‘Autumn Trip Memories Travel’ race. The members will tell a memory related to the fall and do it in the episode.

In the segment ‘Autumn Memories Talk’ Lee Kwang Soo revealed his embarrassing moments in the past. That was because of his newly married friend, Song Joong Ki.

Lee Kwang Soo got an offer to star in Kim Joong Kook’s music video, “I’m hoping to be the main actor, but it seems that the main character is Song Joong Ki. I was called because the staffs do not want Song Joong Ki to get bored”, said Kwang Soo.

Kim Joong Kook laughed and explained, “Actually it is not like that” but Kwang Soo immediately interrupted, “I went with him but he only gave presents to Song Joong Ki” all the members laughed out loud. Song Joong Ki starred in Kim Joong Kook’s music video for his seventh album titled ‘Men Are All Like That’ in 2012. The episode of ‘Running Man’ aired on the 5th.