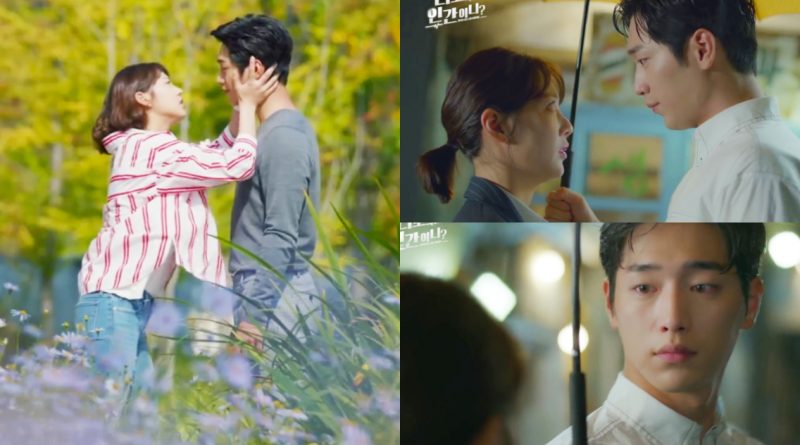 KBS newest drama entitled ‘Are You Human Too’ that is set to air soon has released it two main poster of Nam Shin III, a super intelegent human-looking robot who later met a woman named Kang So Bong.

In the poster, Nam Shin III is a robot that fell in love with a human female named So Bong. The two of them were staring at each other and as if they showed their inner feelings to each other through their eyes.

Nam Shin III was looking into So Bong’s eyes with words plastered on the poster, “Will you help me to be able to not looking like a robot?” and “I am a robot, will you love me?”.

Nam Shin III is human-looking robot with high intelegent that fell into the dweling world of desire. He met Kang So Bong, an ordinary human who is intended to find her true love in humanity. This drama is set to air on 4th of June after ‘The Miracle We Met’ at 10 pm (GMT+9).