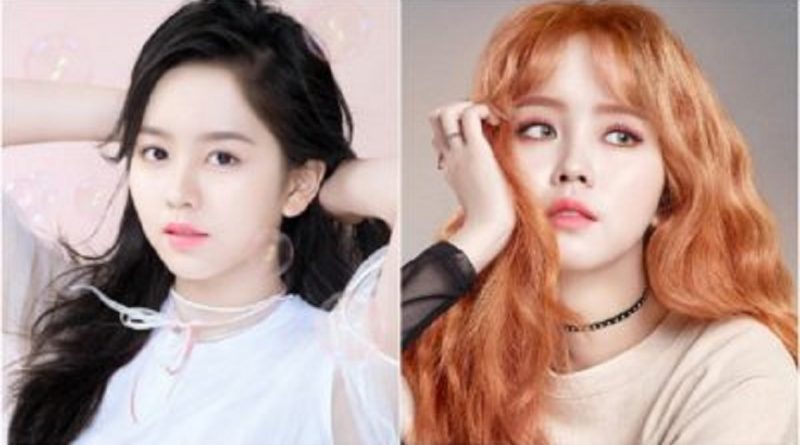 Actress Kim So Hyun is transformed as a woman who has two kinds of beauty. She showed her charm through new color of her hair which is different from usual.

Kim So Hyun has recently been filming a commercial for a brand. The photo shoot showed a completely diffrent and refreshing look of her attracting the attention of many people.

Nevertheless, she still looks innocent. With white and smooth skin, she looks like a doll, stealing attention. The white costumes she wore, made her visuals more visible.

In another photos, a provocative atmosphere could be felt. With brown hair, blue contact lenses, and thick eyeshadow, she looks mature.

Meanwhile, the last drama played by Kim So Hyun was MBC’s drama ‘Ruler’ and she played an important role as Han Ga Eunin the drama.