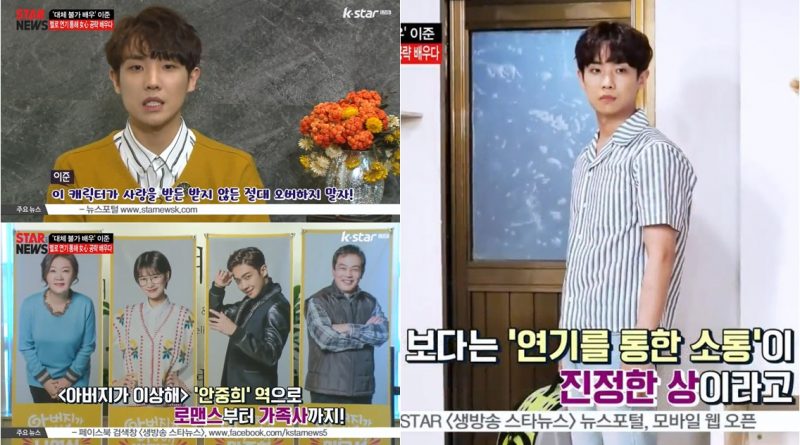 Actor Lee Joon gained popularity through the weekend drama ‘My Father is Strange’ and was dubbed the ‘Irreplaceable Actor’. Lee Joon could make viewers cry and laugh at the same time saying that this work taught him how to make women crazy.

Lee Joon came to an interview with K-Star and greeted his fans. Lee Joon plays Ahn Jong Hee in the weekend drama ‘My Father is Strange’, he displayed various emotions ranging from being romantic to family-oriented. He expressed, “This character seems to imply that I should not overdo it if it is not loved, and I should not reflect something or show my strength! I think that’s the most important thing.” 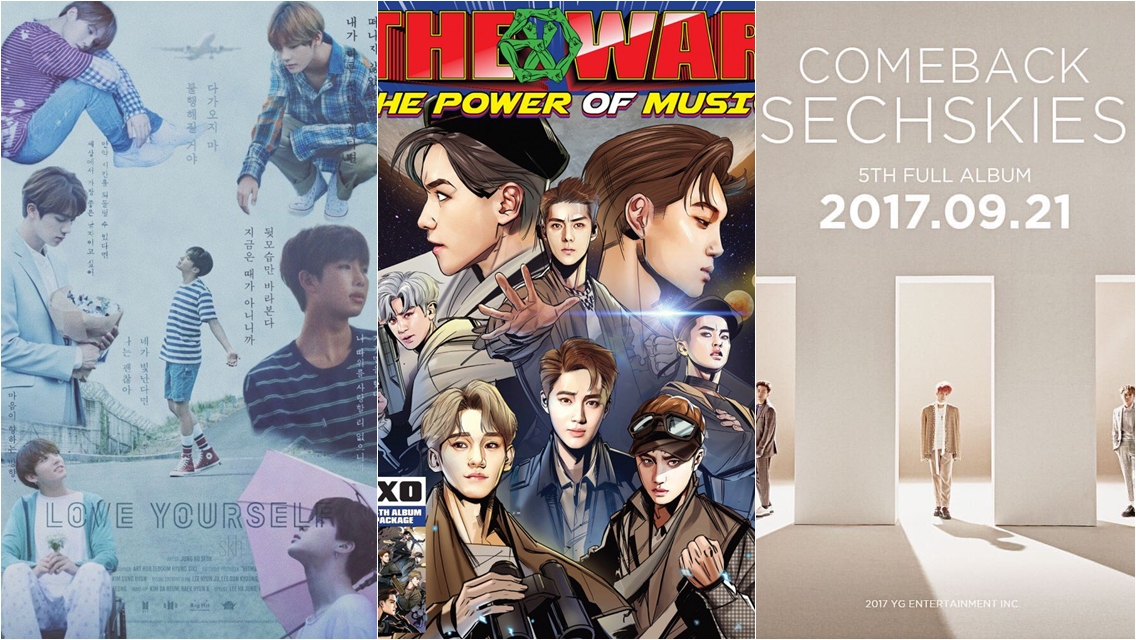 In the drama, he co-acted with Kim Young Chal and said he went through a lot of trouble. He also managed to show the various scenes and was praised by the viewers. Especially, Lee Joon was crowned ‘Artist of Comedy Romantic’ and has attracted attention to the sweet romance with Jung So Min. Through his acting in this melodrama, Lee Joon learned the points to impress women. 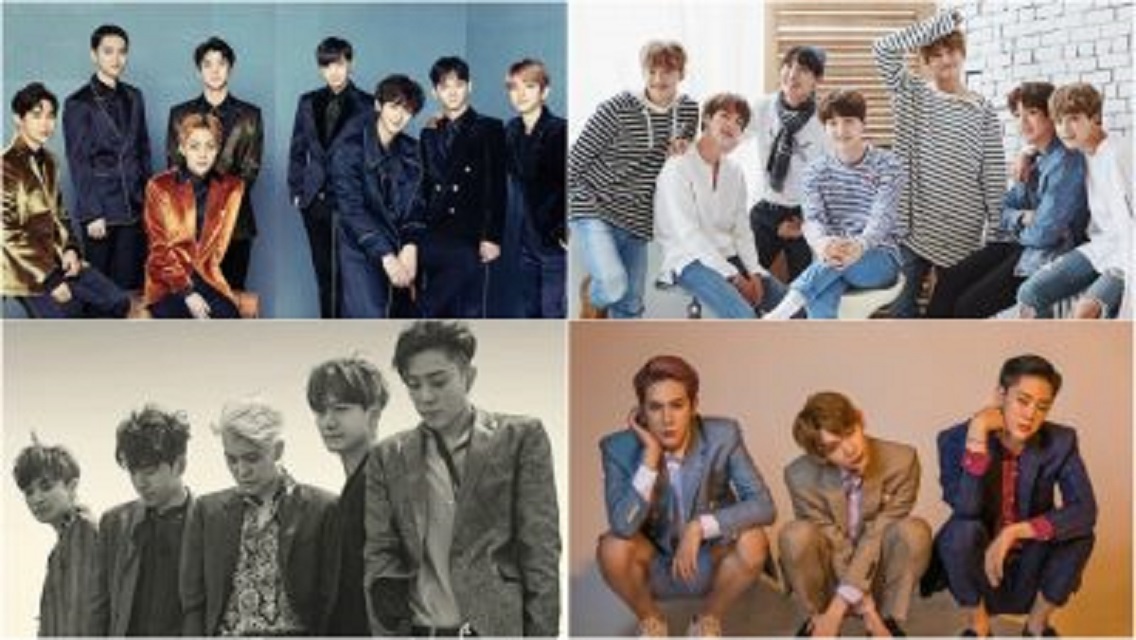 Along with the development of increasing drama, he is expected to win KBS award, but it is said that ‘communication through acting’ is a true appreciation. He said that one of the biggest support in acting is when he gets fans letter. Like ‘I live a tough life but seeing Lee Joon I am healed.’ Things like that make him relieved. On the 30th, Lee Joon is scheduled to meet his fans. 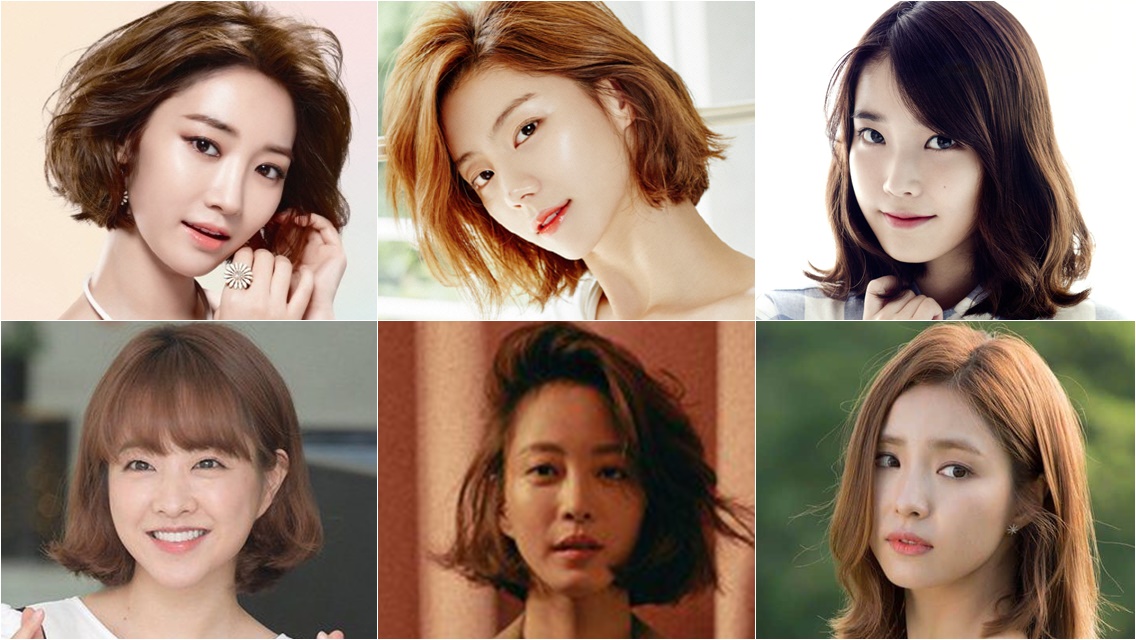 Meanwhile on October 24th, he plans to enter the army. “Two years later, when I am out, I will show a better performance. Please support me, thank you, may you guys always be healthy!” he said. We support him wholeheartedly as an irreplaceable actor

June 18, 2017 Tirta Comments Off on Korean Stars Give Their Support for ‘The Villainess’ Movie
STAR VIDEO