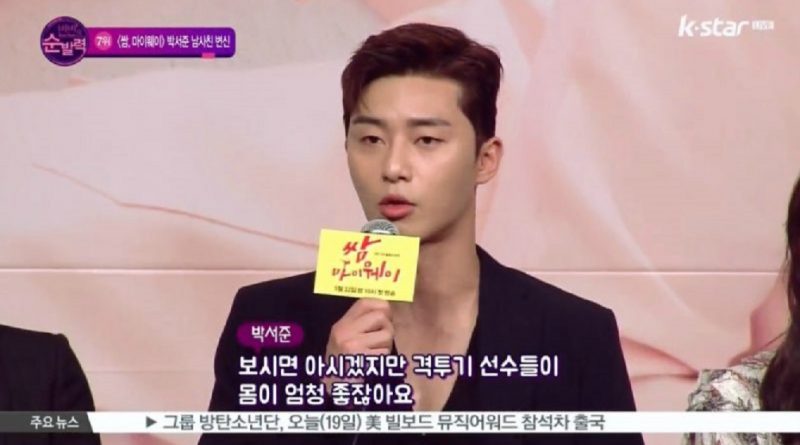 People also cannot wait to see the bromance chemistry in this drama. Park Seo Joon will perform bromance with Kim Sung Oh, who plays as Ko Dong Man’s taekwondo coach. In addition, there is a chemistry with Ahn Jae Hoon, who plays as Joo Man. The story of ‘Man-Man Brother’ in the future also became one of the most important points of this drama.

What will the cast do if ‘Fight for My Way’ score a high rating? “What about taking a tour together to Busan? We can also eat together at a Ssambap restaurant, or just strolling around in Busan~”