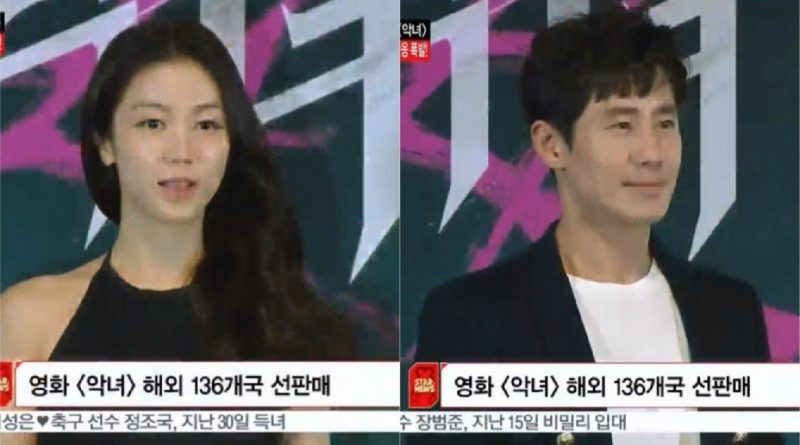 In addition, Shin Ha Kyun’s action scenes also seize the attention of the audience. Shin Ha Kyun and Kim Ok Bin have starred in the same movie thrice, from ‘Thirst’, ‘The Front Line’, to ‘The Villainess’. “I think I have a good acting chemistry with him,” said Kim Ok Bin about her co-star.

Let’s see the chemistry of Shin Ha Kyung and Kim Ok Bin in the movie ‘The Villainess’ which is going to be released in Korean cinemas on June 8.