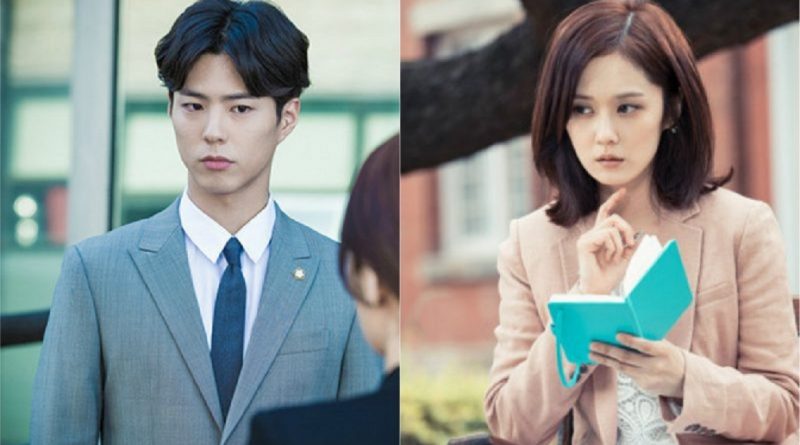 On June 23, the agency from Park Bo Gum and Jang Na Ra replied, “The news does not make sense. We do not know why such rumors are spread without evidence. This is a false report”.

After more than a year after they first denied the rumors of them dating, recently a rumor spread again between Park Bo Gun and Jang Na Ra who are rumored to be preparing a marriage because they are seen together on Weeding Street Cheongdam.

Meanwhile, Park Bo Gum is resting and will choose to work on the next project, while Jang Na Ra last reportedly filming the drama ‘Housewife Detective’.