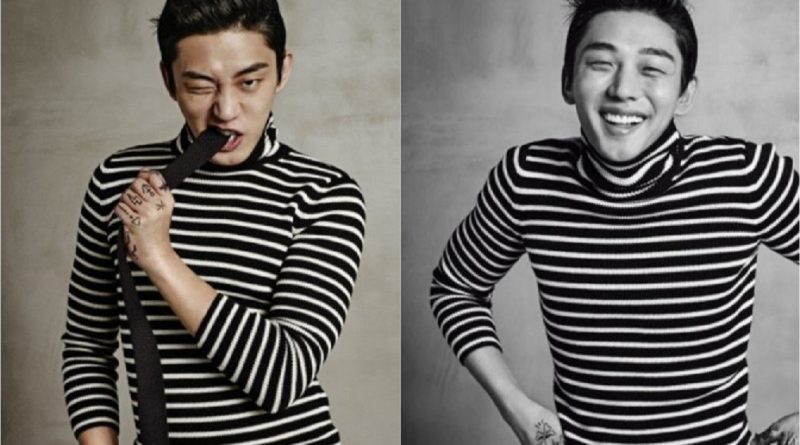 After news of Yoo Ah In’s exemption from military service spread around, the actor had updated his social media accounts.

On July 3rd, Yoo Ah In uploaded a photo on Instagram with the caption: “The sun will rise, in every morning” also, “I will take care of you. Trust me. #SeoTaeJi #InternetWar.”

On June 27th, UAA agency revealed “Yoo Ah In has officially been given the exemption of military service due to his bone tumor.”

After that, Yoo Ah In received a lot of comments and criticisms from netizens. Some accused that the actor deliberately avoiding his obligations to do military service. To counter the accusations, Yoo Ah In actively expressed his opinions on social media. He even talked about values like justice and so on, which made him got criticized even more.

But after he posted the “The sun will rise every morning” status, fans began to encourage and support Yoo Ah In.

Meanwhile, his agency also revealed, “We will actively support Yoo Ah In in prioritizing his health. We will observe and address the problem together.”