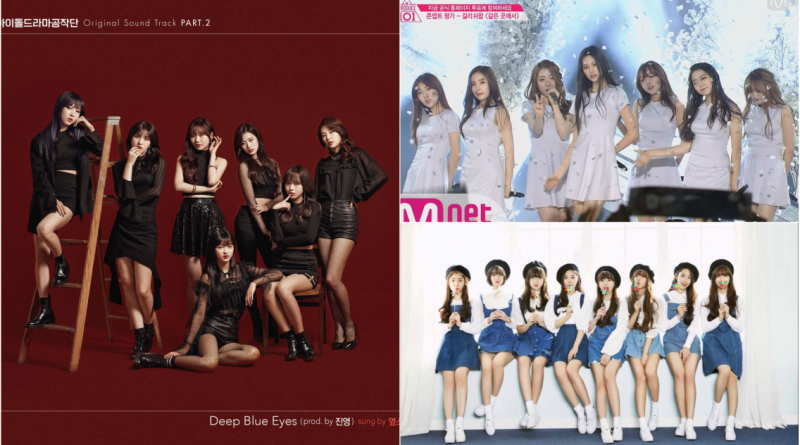 Jung Jin-young, known as Jinyoung, is a singer, songwriter, record producer, and actor in South Korea. He is the leader and vocalist of the South Korean male group B1A4 under WM Entertainment. He also gained recognition with the television series ‘Love in the Moonlight’ (2016). Today let’s talk about B1A4 Jinyoung and the song that he produced! Jinyoung has produced many songs for his own group, but on this article we will discuss songs he made for other groups.

Jinyoung has made some songs for I.O.I / Produce 101 and said that he really likes them, and the group has a special place in his heart. He met them since the beginning of Produce 101.

This song has been the talk of many people. Of course, as a senior of Oh My Girl from the same company, Jinyoung wants to create an amazing song for them, and he succeeds!

The next group is ‘Girls Next Door’ which is a project group with Jinyoung as their producer. They were formed for the KBS TV show ‘Idol Drama Operation Team’. The song this time feels different from the usual song made by Jinyoung. However, this song is very catching and highly recommended.