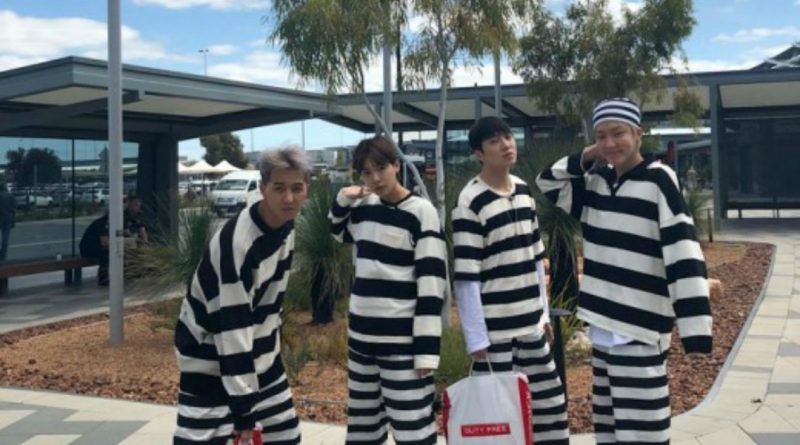 Song Mino’s wish that he expressed in ‘New Journey to the West’ has been granted. tvN ‘Youth Over Flowers, Winner’ program will air on November 7th at 22.50 South Korean time. Winner’s Song Min Ho mentioned that he wanted to participate in a program with Winner through ‘Youth Over Flower’ in the last episode of ‘New Journey to the West’ last August.

The 4 members of Winner consisting of Kang Seung Yoon, Lee Seung Hun, Song Min Ho and Kim Jin Woo, are scheduled to appear in the ‘Winner Youth Over Flowers’ series and the appearance that cannot be shown on stage.

The ‘Youth Over Flowers’ series is a program that has the concept of traveling in which the participants do not know when and where they will travel. After that ‘Youth Over Flowers, Winner’ is known to be on the run, and it will be very interesting to know in detail what Winner’s traveling plans are.