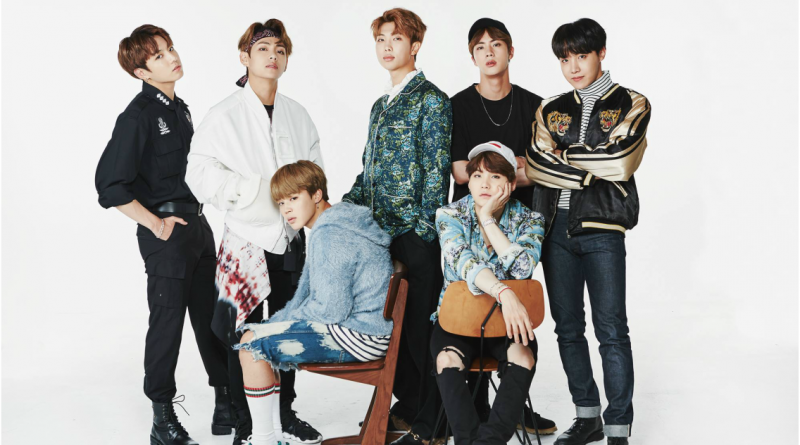 BTS will release the remixed version of ‘MIC Drop’ in the album ‘Love Yourself: Her’ at the same time worldwide on the upcoming 17th.

‘MIC Drop’ is a typical hip-hop song with original swag that can only be performed by BTS. This is a song that has been loved around the world since it was released in September.

Steve Aoki, a world-renowned DJ and an American rapper Desiigner will take part in the remix and make the fans curious.

May 20, 2017 Tirta Comments Off on Bong Joon Ho’s ‘Okja’ Will Premiere in Cannes Film Festival
VIDEO

June 18, 2017 Tirta Comments Off on ‘Okja’ Press Conference in Korea