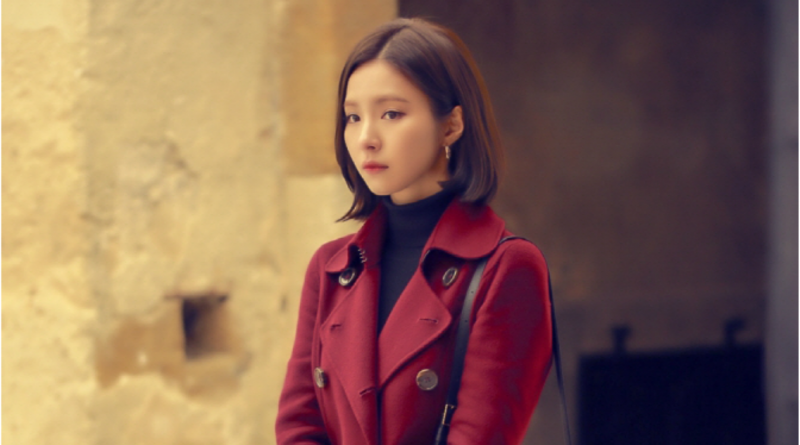 Shin Se Kyung is a travel agent ‘Jung Ha Ra’ who has various charms and a distinctly beautiful appearance and deep inner sensibility. It is anticipated that the romance between Shin Se Kyung and Kim Rae Won (as Moon Soo Ho) will present a good story.

The production crew delivered, “This is different from the character that Shin Se Kyung showed on the existing work since she maximizes her own charms,” and, “Let’s support Shin Se Kyung, who skillfully portrays the character with impressive acting skills.”

‘The Black Knight’ is a work that tells the story of a man who fights a dangerous destiny for his beloved woman.

The drama will air in December.