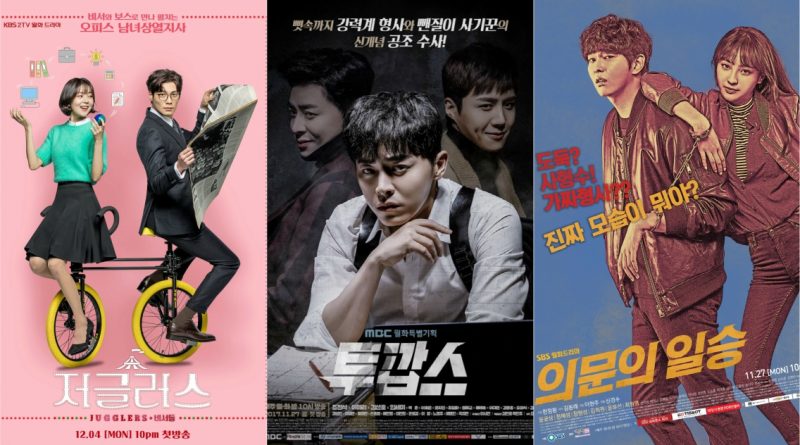 The competition between Monday-Tuesday drama is heating up.

According to Nielsen Korea, a survey-based company ranked on December 13, the drama KBS2 ‘Jugglers’ episode 4 on December 12 recorded an audience rating of 8.0%. The viewership rating of this episode, 1.2% higher than previous views (6.8%).

To date, the drama ‘Jugglers’ has become the tiniest drama that gets the lowest rating. SBS ‘Doubtful Victory’ and ‘MBC’ Two Cops’, which aired 1 week early, are in contention for first place. However, both dramas were ranked at the top of the second week of broadcast and showed their full participation.

In the drama ‘Jugglers’ which aired yesterday, the situation reverses between Nam Chi Won (Daniel Choi) and Jwa Yoon Yi (Baek Jin Hee). The homeowner Jwa Yoon Yi and the tenant Nam Chi Won point out the mixed situation and make the sitcom laugh. In addition, Nam Chi Won wants to get closer and wants to know more with Jwa Yoon Yi which is a sign that the audience rating will increase along with the ongoing airing.