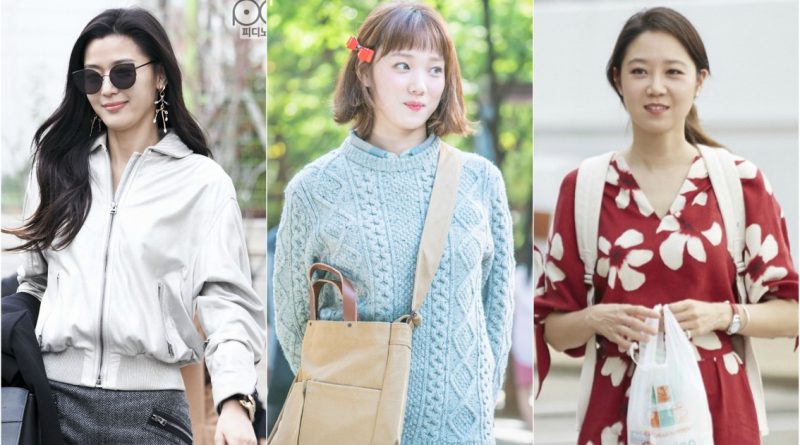 Comedy drama has always been the top choice of viewers because in addition to entertaining, the comedy genre drama also always leave a strong impression in the hearts of its viewers. With the rise of the comedy drama, there are also some actresses who become the queens of the comedy drama. They usually play an innocent and silly role that often makes viewers laugh. Who are they?

You must already know that Gong Hyo Jin is the best at making viewers laugh with her innocent behavior. In addition, she is also always described as an aggressive woman who is not shy to show her true self. Some scenes always invite the attention of the viewers. Some comedy genre dramas played by Gong Hyo Jin have been successful, such as ‘Pasta’ and ‘Master’s Sun’.

Jun Ji Hyun also becomes one of the candidates for the comedy queen. Not only her behavior but her facial expressions also always invite laughter. Often Jun Ji Hyun is portrayed as a brave and aggressive woman but a bit innocent. Successful comedy dramas starring Jun Ji Hyun are ‘My Love from the Star’ and ‘The Legend of the Blue Sea’.

Several romantic comedy dramas starring Shin Min Ah have gained success. Two of them are ‘Oh My Venus’ and ‘Tomorrow with You’. She is always portrayed as an aggressive woman who likes to act cute.

Park Bo Young’s small and cute voice always invites laughter. Sometimes her seductive behavior always puts a smile on the lips of her audience. The last thing that still reminds us of her cute acting is from the successful drama ‘Strong Woman Do Bong Soon’.

Lee Sung Kyung might be one of the best actresses in terms of giving facial expressions. Her funny expression never fails to make the audience laugh as in her performance in ‘The Weightlifting Fairy Kim Bok Joo’. She acted as a brave girl who always defends the truth in a slightly silly way.

March 27, 2017 Tri Comments Off on ‘Defendant’ Crews Eat Together After the End of Drama
MUSIC VIDEO