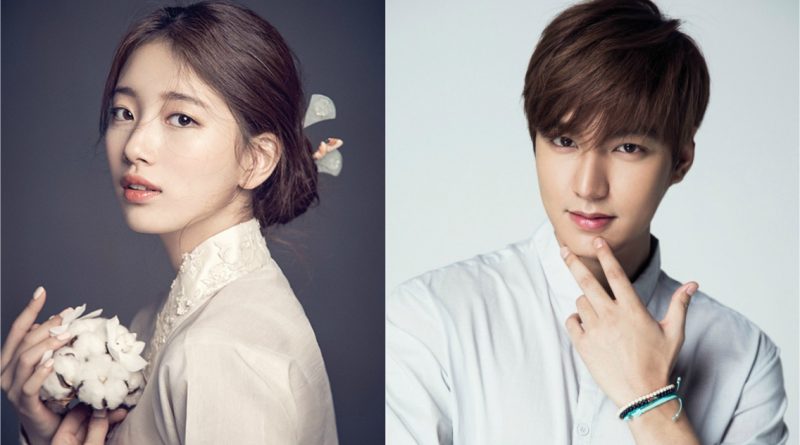 Lee Min Ho’s side finally release an announcement about the getting-back-together rumor with Suzy.

Lee Min Ho’s agency, MYM Entertainment stated, “They’re not getting back together. It’s just a groundless rumor. They rarely see each other lately”

One of the media reported that the two of them recently met up and get back together and spread the news about Lee Min Ho and Suzy getting back together.

Lee Min Ho and Suzy admitted their relationship to public when the pictures of them dating in overseas spread by Paparzy in 2015. After openly dating for 3 years, they finally announced their break-up on November last year.

Lee Min ho is currently serving in public service office in Gangnam district. Suzy who is known for her acting skill finished her SBS drama ‘While You Were Sleeping” and released her new album entitled ‘Faces of Love’ and now is currently busy performing on stage.

July 16, 2017 Tri Comments Off on [RANK AND TALK] 4 Festivals You Have To Attend in Korea
MUSIC Rank&Talk