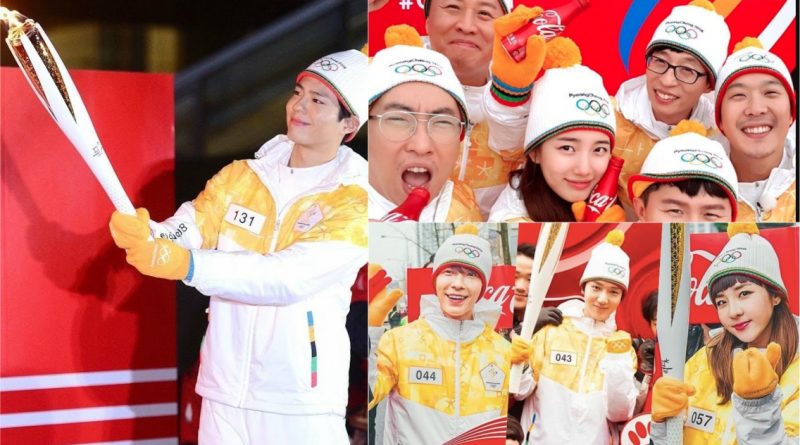 The PyeongChang winter Olympic 2018 is officially begun on 9th February 2018 and stars are cheering for it.

Other celebrities also well-prepared to support the Olympic through their performances on stage. Last 5th February 2018, VIXX showed up and performed on stage to celebrate the 132nd international Olympic committee in Gangneung, Gangwon Province. Jang Geun Seuk is appointed as the ambassador of PyeongChang winter Olympic 2018 and celebrate the opening ceremony fon 3rd Febuary 2018.

2PM will also perform with their six member in the headline of the event in medal plaza PyeongChang on 19 February 2018. Taecyeon who is currently serving in army is appointed to perform and celebrate the PyeongChang winter Olympic 2018.

The huge celebration of this year Olympic games did attract a lot of attention. Last year on July, Korea’s President Moon Jae In and ice skating athlete Kim Yuna showed their support by holding a campaign together with EXO and SM Entertainment’s CEO, Lee Su Man.