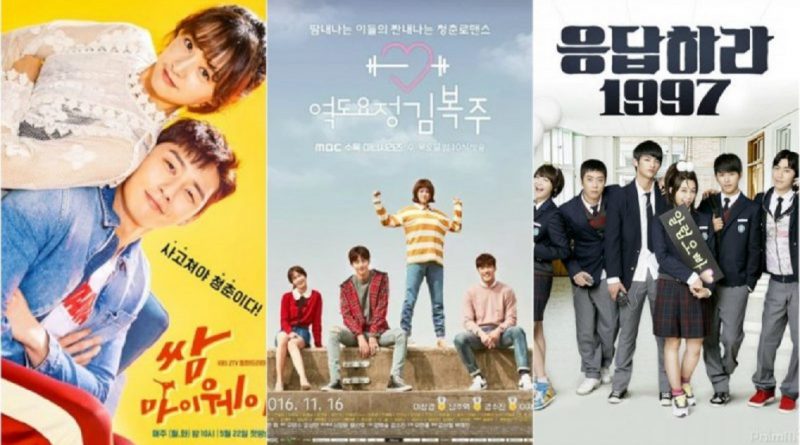 The story of best friends who then become lovers is becoming a trend in Korean dramas. Often, the drama with this story gets a good response from the viewers. In addition to being close to reality, the drama with this story also seems to be loved by teenagers, especially those who are in their 15 to 22! Let’s take a look at some of the best ‘Best friends to Lovers’ dramas according to CastKo’s team!

In the third rank, there are Shi Won (Jung Eun Ji) and Yoon Yoon Je (Seo In Guk) in the drama ‘Reply 1997’. Sung Shi Won (Jung Eun Ji) and Yoon Yoon Jae (Seo In Guk) have been close since they were small. They always spend their time together from morning till night and never stop fighting, but they are also inseparable. In between their friendship, the two actually adore each other and fall in love with each other. This drama managed to earn a 7.5% rating.

Out of these three best friends to lovers dramas, which one is your favorite, Readers?

May 31, 2017 Tirta Comments Off on B1A4 Transform into Chaebols in New Chicken Ad
DRAMA VIDEO