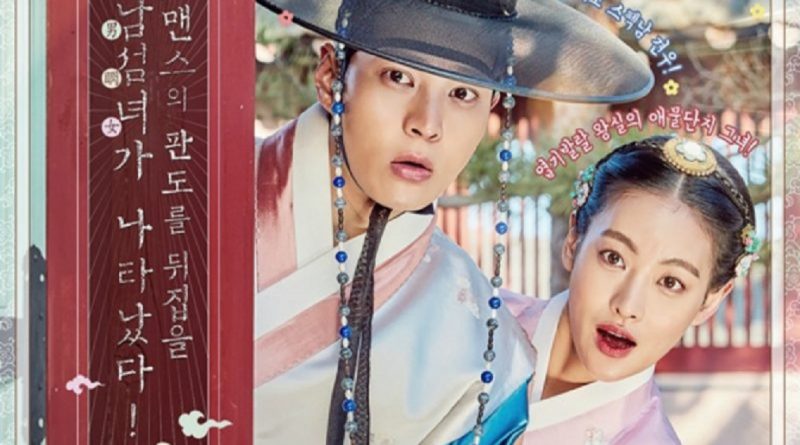 SBS’ upcoming drama that is slated to replace ‘Whisper’ in May, ‘My Sassy Girl’, recently released a new poster teaser.

‘My Sassy Girl’ is a romance drama set in Joseon Era focusing on the love story of the charming Crown Prince (Joo Won) and a Princess (Oh Yeon Seo).

In the poster that was released, Joo Won and Oh Yeon Seo displayed a beautiful and lovely visual. They appear elegantly yet attractively with their colorful hanboks.

Are you excited to watch this drama?