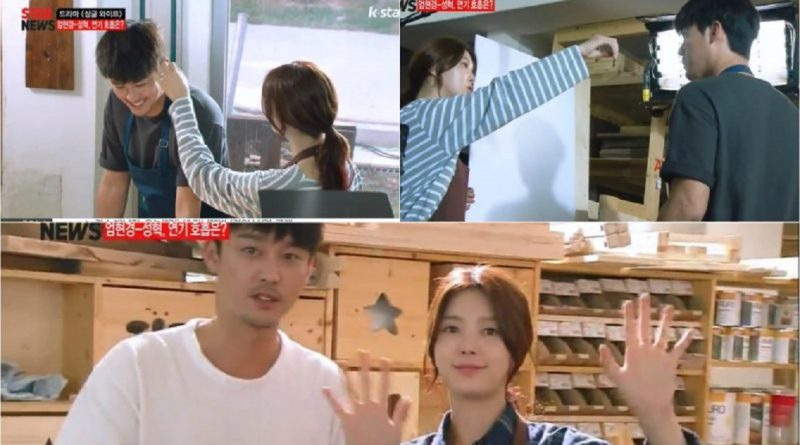 Om Hyun Kyung, a woman who dreams of becoming a conglomerate, and her husband Sung Hyuk, will show their sweet love story in ‘Single Wife, which will premiere on August 23rd at 9 pm KST.

March 11, 2017 Tirta Comments Off on Sulli and Choiza End their Relationship after 2 Years and 7 Months
DRAMA VIDEO

July 16, 2017 Ria Comments Off on The Cast of ‘Single Wife’ Do Photoshoot Together for Their Drama Poster
MOVIE VIDEO