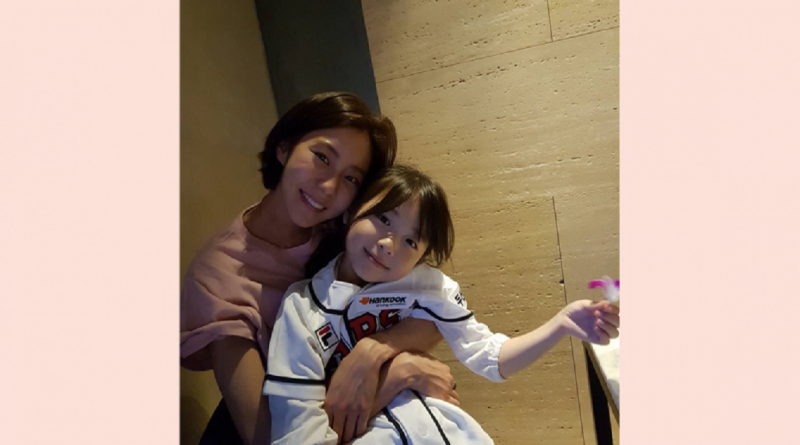 On May 5, Shin Rin Ah’s mother posted a picture on Shin Rin Ah’s Instagram with the caption, “Uee’s surprise for Children Day. Uee, Yoo Jin I love you tremendously”.

In the published picture, Uee is seen hugging Shin Rin Ah on her lap while showing her smile at the camera. She also added several hashtags, #HappyRinAh, #BeHappy, and #MarriageContract on the post.

Uee and Shin Rin Ah collaborated in MBC’s weekend drama, ‘Marriage Contract’, last year as Eun Sung and Hye Soo. The two seem to have a real mother-daughter relationship which is also praised by the public. After the end of the drama, the two often meet and keep a good communication with each other.