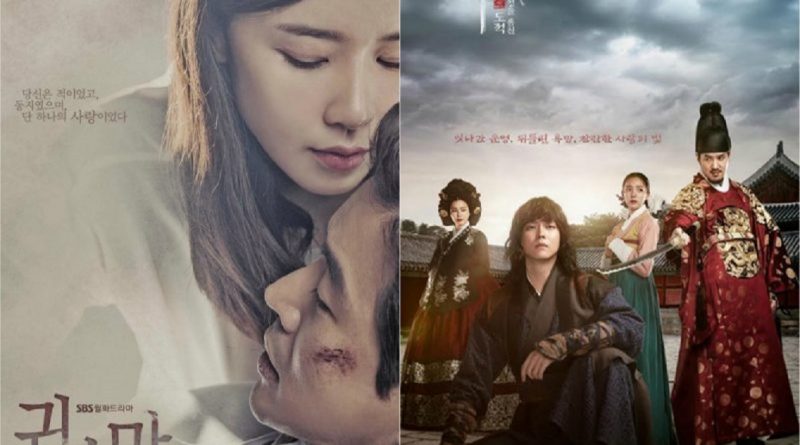 Various programs in terrestrial TVs were cancelled due to the 19th Korean Presidential Election’s.

On May 9, three terrestrial TV channels broadcasted the presidential election’s result calculation, which resulted in the cancellation of regular dramas and variety shows. 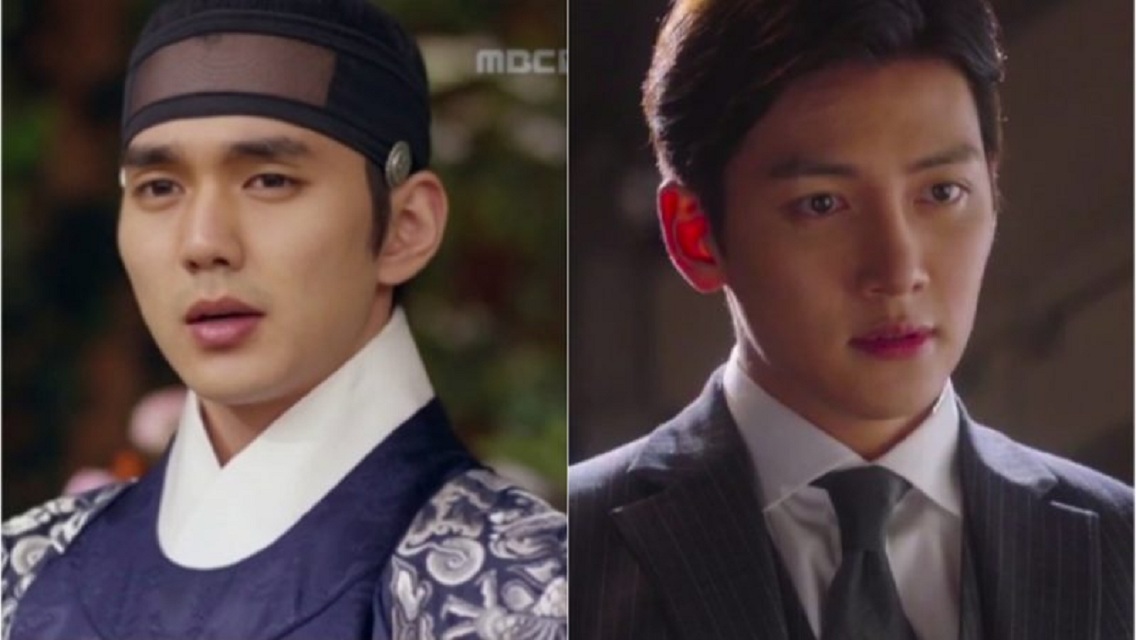 Meanwhile, MBC and SBS decided to broadcast the result calculation. In consequence, ‘The One Who Gives Me Happines’, ‘Golden Pocket’,‘Rebel’, ‘Whisper’ and ‘On Demand Korea’ were not aired.

One cable TV channel, JTBC, also cancelled its shows ‘Carefree Travelers’ and ‘The Greatest Love 2’ because they decided to make a special reportage of the Presidential Election starting on 6PM KST.