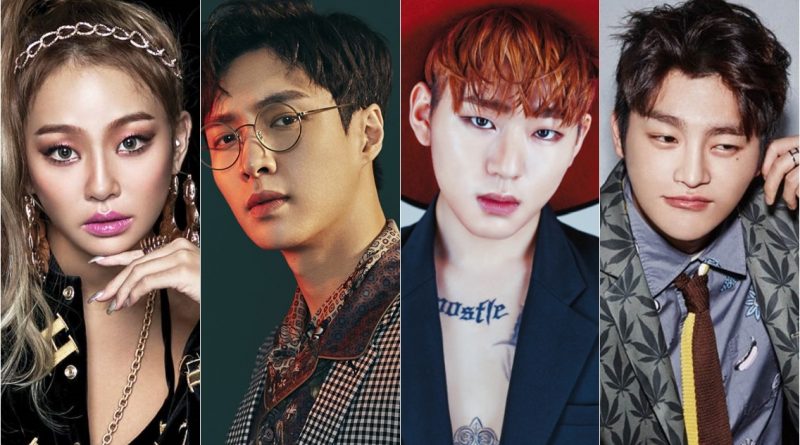 Everyone can get sick at any time, including Korean artists. Who would have thought, behind the glorious Korean entertainment industry, some idols suffer from serious illness. Who are they, Let’s refer to the following reviews.

The former member of Sistar is suffering from serious illness, which is biliary atresia. This disease is a condition in which the bile duct does not work completely. This makes the bile produced by the liver to be accumulate in the liver area.

EXO’s Lay has hemophilia. It is a genetic disorder of the patient’s blood and can cause an easily bruised and difficult body to heal when exposed to open wounds.

The rapper suffers from hernia. As a result, the lining of the abdominal wall muscles tends to be weak and makes the vital part does not work properly. Zico also had a heart surgery before because he often felt pain on the chest area,

Seo In Guk was sent back home after 4 days following the military. It was because he has osteochondral lesion. Osteochondral lesion is an injury that occurs in the talus bone which is in the part of the bone under the ankle.

August 2, 2017 Tirta Comments Off on Lee Jong Suk Has Received a Military Summon to Start His Service on August 10th
DRAMA VIDEO