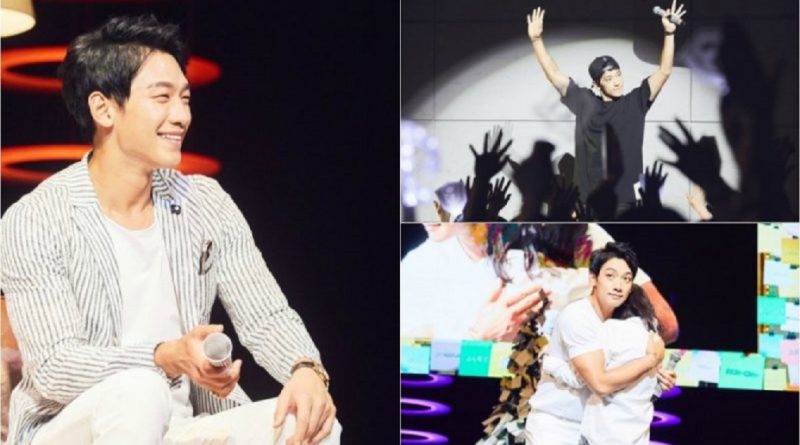 Rain successfully held a Japanese tour fan meeting titled ‘2017 RAIN JAPAN FAN MEETING- The Confession’ to celebrate his 15 years debut anniversary. Starting on April 27 in Nagoya, April 29-30 in Osaka, and May 5 in Tokyo, Rain has made 6 fan meetings in 3 cities.

Rain also shared his special selfies to fans who attended the event and prepared a CD filled with his song, ‘The Best Gift’.

In the first half of this year, Rain will take part in a movie called ‘Uhm Bok Dong’. In June, he will come to Yokohama to attend ‘SGC SUPER LIVE IN JAPAN 2017’.