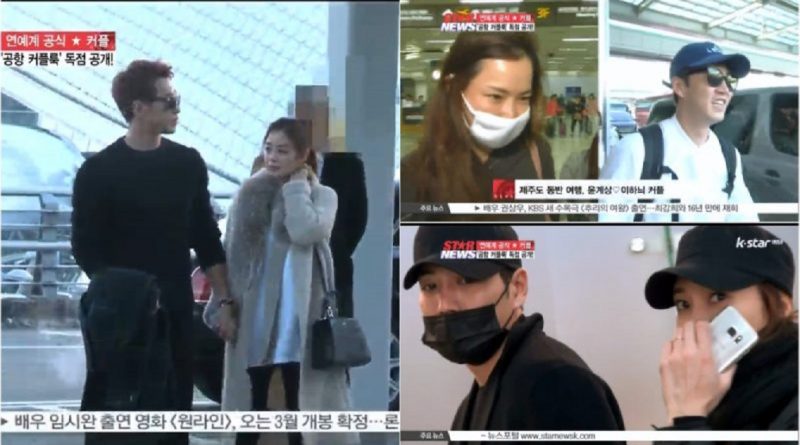 Recently, Joo Sang Wook and Cha Ye Ryun couple become a hot topic after going on a vacation abroad together. They appeared in the airport wearing a black hat and all-black outfit. They still look stunning despite covering their faces with all-black accessories.

In January, when Rain and Kim Tae Hee are going on a honeymoon, Rain appeared wearing black sunglasses. Kim Tae Hee also appeared prettily. They looked as if they were going to do a magazine photoshoot instead of going on their honeymoon.

Though the couples appeared in simple clothes, they still managed to look stunning and stylish.