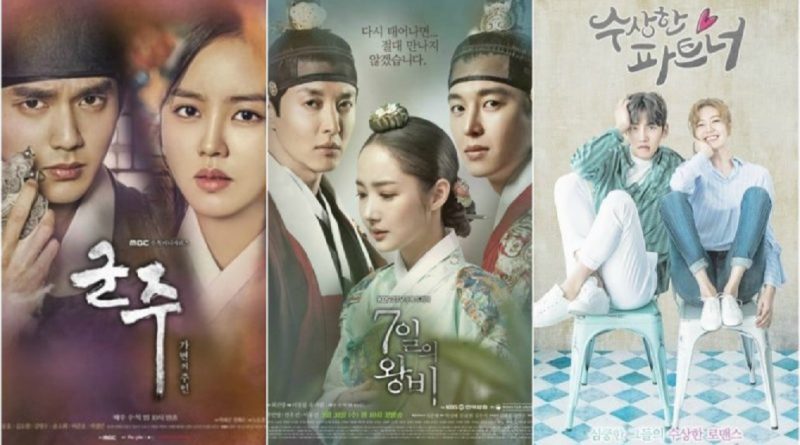 Yesterday, Nielsen Korea research company reported that Wednesday’s drama slot was still topped by ‘Ruler: Master of the Mask’ with 11.7% and 13.6%.

The 6.9% rating is quite a satisfactory result, as it was only the first episode for ‘Seven Days Queen’. The historical drama focuses on the life of a Joseon Queen who reigned for only 7 days. ‘Seven Days Queen’ is starred by Park Min Young, Yeon Woo Jin, and Lee Dong Gun.