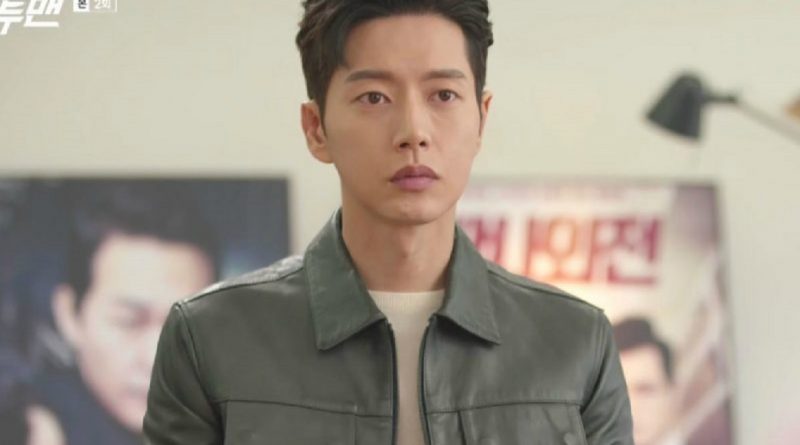 JTBC’s drama ‘Man to Man’ only has 2 remaining episodes. The drama receives a huge response from overseas viewers.

On June 6th, ‘Man to Man’ has been sought by 320 million Chinese Weibo users. The key words for the hottest search are #ParkHaeJin Manxman #DramaKorea Manxman, and many more. Various programs in which Park Hae Jin becomes the guest star, such as ‘Let’s Eat Dinner Together’, also earned the first spot on China’s Weibo site.

The drama ‘Man to Man’ itself can be watched simultaneously with Korean broadcasting time through Netflix, which is aired in almost 190 countries, including Hong Kong, Vietnam, Indonesia, Thailand and more.

‘Man to Man’ tells the story of a ghost agent Kim Sul Woo (Park Hae Jin), who has to pretend to be the bodyguard of a Hallyu Star, Yeo Woon Gwang (Park Sung Wong) to complete his mission, and accidentally falls in love with Do Ha (Kim Min Jung), Woon Gwang’s manager. This drama features a spectacular action, interspersed with Yeo Woon Gwang’s funny behavior, plus a refreshing love story between Kim Sul Woo and Do Ha.

The latest episode that was aired last week had begun to show the true identity of the traitor and prosecutor Lee Dong Hyun, who had a big accident. Now the public is looking forward to the continuation of this drama.