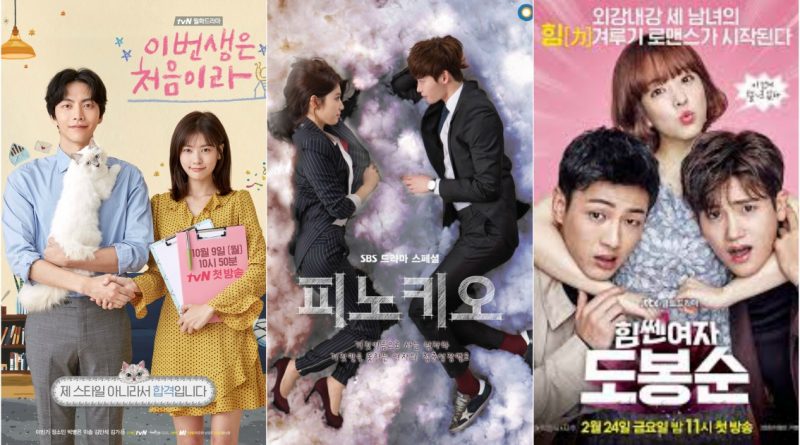 It is not uncommon for authors to use scenarios that once existed to be part of the drama because such scenarios can attract viewers. For fans of the drama would have memorized some of the scenarios referred to here, but have you watched it all? Let us discuss the dramas which contain similar scenarios.

Loyal K-Drama lovers would not be surprised watching the drama whose main cast has a dark past. This dark past will be the background story for all the events that took place in the drama. The dark past can also make the main cast appeals stronger because the audience will be sympathetic to him or her. Some of the dramas that follow the dark past scenario are ‘Pinocchio’ and ‘Hospital Ship’.

3. Seizing the Throne or Propety

Contract marriage is also one of the most common scenarios in drama. This story makes the audience furious with the intended partner. Usually there will be a secret love between the two. Some of the dramas that present this story are ‘Full House’ and ‘Because This Is My First Life’.