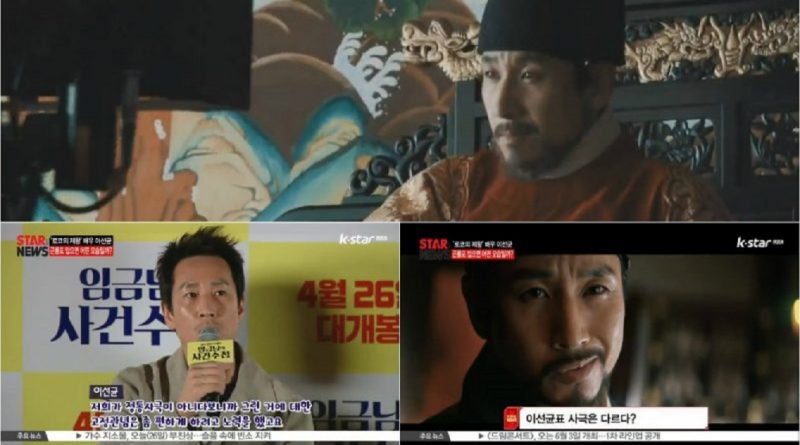 The King of Romantic-Comedy, Lee Sun Kyun, will star in a historical movie for the first time in ‘The King’s Case Note’. The movie is also starred by actor Ahn Jae Hong.

“I’m trying to express a relationship that have never appeared in history. Something that is not military-like, but… comedy-wise. I think it will be good to have a comedic historical movie.” said the actor.

Meanwhile, Ahn Jae Hong said, “I think the comedy aspect was not that clear in the movie, because I was too busy trying to make sure that he was not going to attack me. If I look at the video, I think it’ll be better if we present it in an animation-like style. However, it did not bother me at all. Thank you for being considerate with your punch in that part.”

Lee Sun Kyun’s ‘The King’s Case Note’ was released on April 26. Go watch it in the cinema!

October 24, 2017 Ria Comments Off on Korean Celebrities Showed Fall Fashion Style For The Premiere of ‘Man of Will’
MOVIE VIDEO