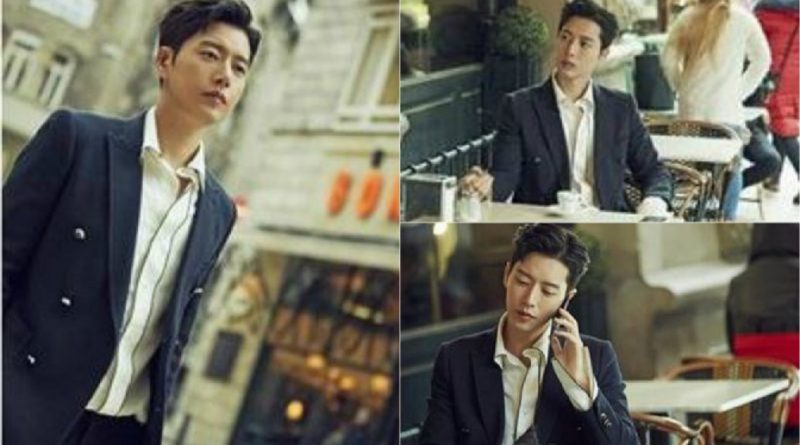 JTBC’s Friday-Saturday drama which now only has 2 episodes left is back stealing the attention by releasing the still cuts of its final episode.

In another photo, he wears a black suit just like a worker in the cathedral which creates a suspicion that it is his new camouflage.

Previous episode of the drama has shown the true identity of the betrayer who is responsible for the death of Agent Y. The mastermind behind all of this mission is Lee Dong Hyun (Jung Man Sik). The audience is still surprised by the revelation and they seem cannot predict what will happen next.

Now, Kim Seol Woo has to finish this mission in order to go back to Do Ha (Kim Min Jung). The photo of this last scene, does it mark a happy ending or a new secret mission of his?