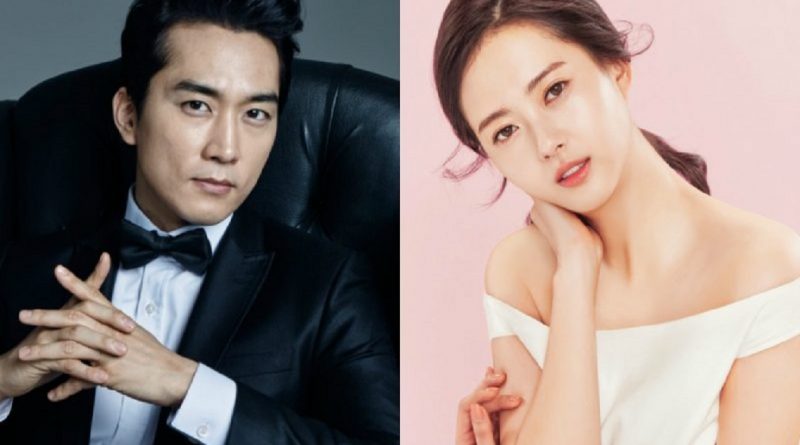 On June 8th, it is reported that the OCN ‘Black’ is still awaiting confirmation from the casts.

Song Seung Heon’s representative said, “it is still under discussion”. Go Ara also conveyed the same thing, “Currently still discussing the offers that come to her”.

If they confirmed their involvement in this drama, it will become Song Seung Heon’s drama after playing in SBS ‘Saimdang’, and becomes the first work of Go Ara in her newest agency.

‘Black’ itself is scheduled to air after ‘Duel’ and ‘Save Me’.