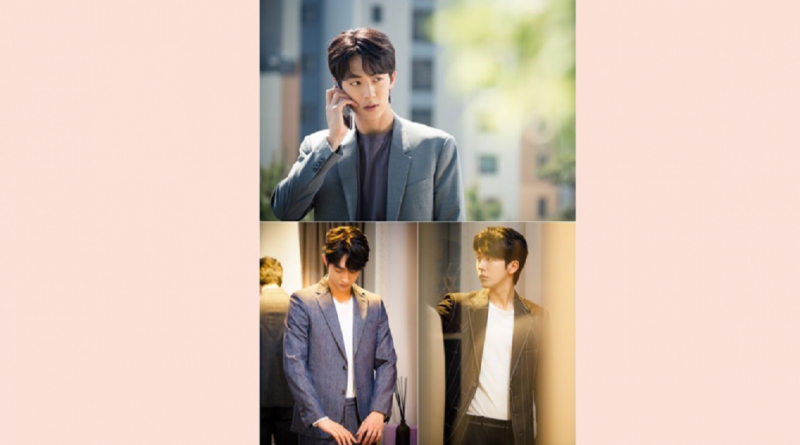 ‘Bride of Water God 2017’ is a fantasy romance drama telling the story of the Water God (Nam Joo Hyuk) who descended into the earth and So Ah (Shin Se Kyung) a woman who pretends to be realistic but is sacrificed to serve the God.

Nam Joo Hyuk plays as the water god who descends into the world and establishes a relationship with the human named Habaek. This drama offers an imagination which is clearly outside of our mundanity, the difficulties of the characters are hard to imagine as well. The God also has a look which can make everyone to fall on their knees in front of him. To reclaim his throne, he meets So Ah (Shin Se Kyung) and uncovers their love story that has been destined.

In the first still cut that has been released, there is the appearance of ‘the God of Water’ who becomes a human. In the previously released video image of Habaek, through it shows an unimaginable figure with a blue hair, this appearance cannot be seen anywhere. Habaek’s appearance as a normal human seems to give off the impression that this drama is different from the original comic.