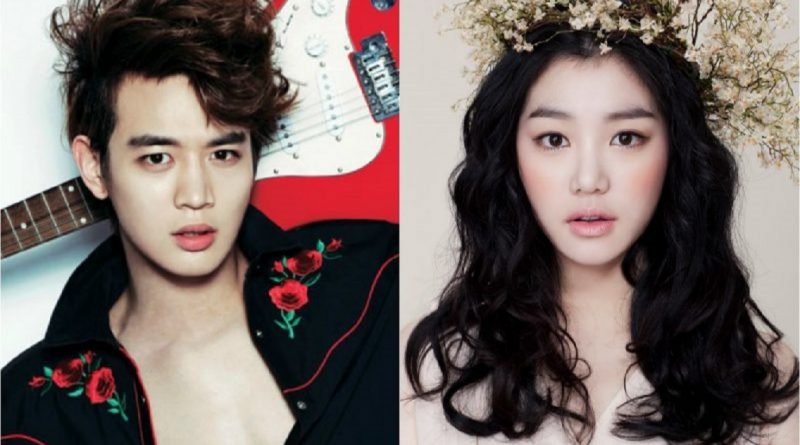 SHINee’s members, Min Ho, and actress Lee Yoo Bi are confirmed to be playing in JTBC’s web-drama titled ‘Somehow 18’, which is expected to start airing this summer.

‘Somehow 18’ is a romantic comedy drama that tells of a man who returns to the past when he was 18 years old to save his first love from death. The unique charms of Choi Min Ho and Lee Yoo Bi are believed to add to the excitement of the story and are expected to create a romantic comedy that is different from others.

Choi Min Ho plays as Oh Kyung Hee, an elegant orthopedic surgeon who has a strong character but was often bullied in school. Choi Min Ho, who has been known for his strong acting skills through various dramas and movies, will transform as a person who time-travels into his high school years.

This JTBC drama, which is part of JTBC’s summer web-drama series, will be released on July 31 starting with ‘People You May Know’ and then ‘Somehow 18’ on August 28th.

December 22, 2017 Ria Comments Off on SHINee Jonghyun’s Songs Are Back to Top Music Charts