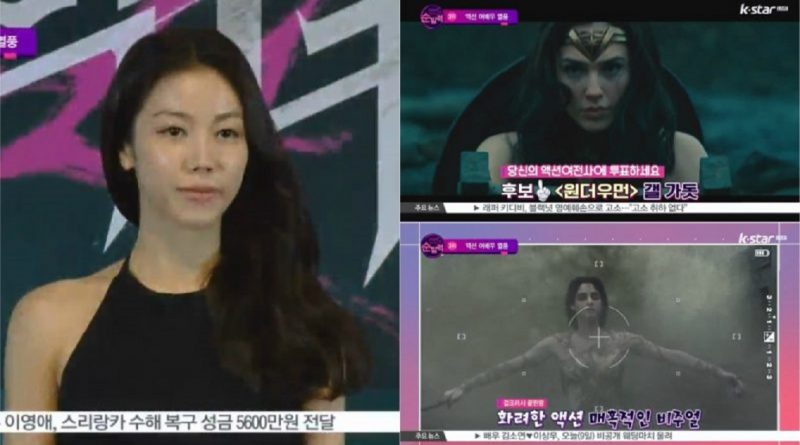 This June, the big screen is adorned with tough female characters who perform action scenes. The performances of the actresses tease the audience. The first film is ‘Wonder Woman’, which features a variety of incredible action scenes. To be able to perform her action scenes seamlessly, Gal Gadot, the main actress, underwent special training for 6 days a week in 9 months.

The movie ‘The Mummy’ also features a woman action that should not be missed from its main character, a woman named Ahmanet. This movie is said to be part of a new franchise featuring strong stories called ‘The Dark Universe’.

Who is the girl crush winner this June?

August 3, 2017 Tirta Comments Off on ‘While Your Were Sleeping’ Releases Pictures of Lee Jong Suk and Suzy on Set
STAR VIDEO