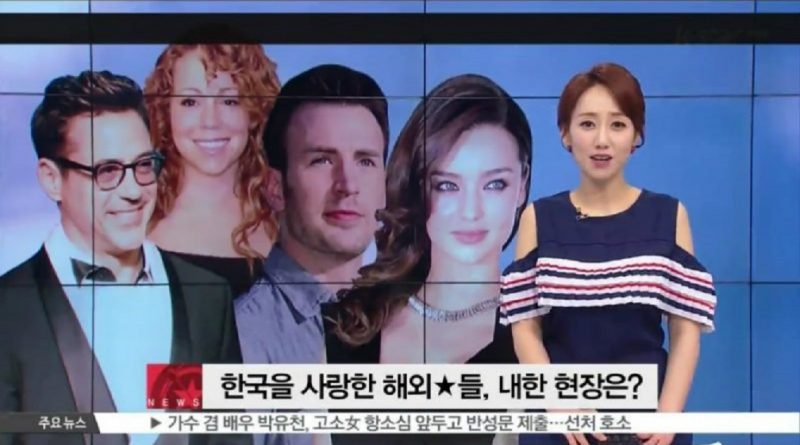 Actress Scarlett Johansson, who’s well-known for her role as Black Widow in Marvel’s ‘The Avengers’ series, recently came to Korea to promote her new movie, ‘Ghost in the Shell’.

A month before, Tom Cruise came to Korea to promote ‘Jack Reacher’.

The first place to spot artists is of course the airport. Almost a year ago, on April 2015, the stars of ‘Avengers’, Robert De Niro and Chris Evans were spotted in both Incheon and Gimpo airport. Miranda Kerr also arrived in Incheon International Airport in April 2014. Pop legend Mariah Carey has also visited Korea in 2009.

January 25, 2018 Tri Comments Off on 4 Bromance From the Famous Actors
MUSIC Rank&Talk

August 6, 2017 Tirta Comments Off on Actors Who are Working Hard Before Starting Their Military Service