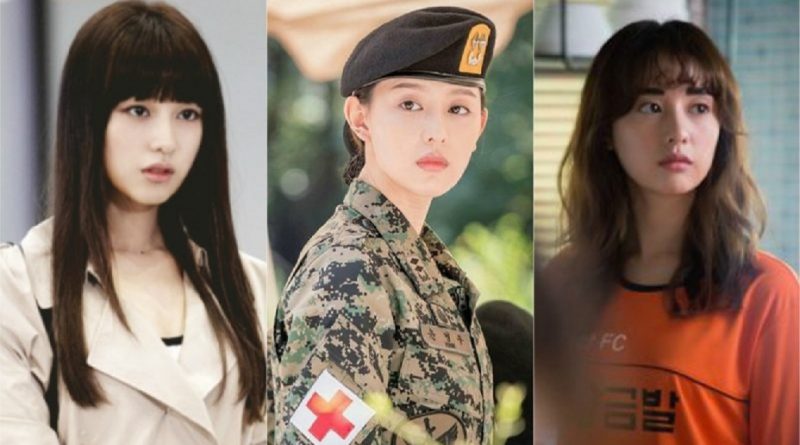 From the evil Yoo Rachel, soldier Yoo Myeong Joo, until Choi Ae Ra, because of her chameleon-like charm, actress Kim Ji Won gets the attention of many fans.

Kim Ji Won debuted in 2010 by starring in an ad. Kim Ji Won comes with a special charm and fresh image. Her acting career began when she starred in MBC drama ‘High Kick! 3’ in 2011. In the drama, Kim Ji Won plays as a high school student. The drama also tells the story of a love age difference with Yoon Kye Sang.

Since then, she began to explore various characters, expanding her acting skills and developing into a mature actress.

Because the drama ‘Descendants of the Sun’ gets a lot of love from many audiences, Kim Ji Won becomes careful to choose the next drama. The work she chose after a year was KBS2 ‘Fight for my Way’ drama. Like the drama ‘Descendants of the Sun’ she wants to try new challenges. Kim Ji Won plays as Choi Ae Ra who has a dream to become a broadcaster but she becomes a department store staff. This drama also tells the love story between her and an old friend, Ko Dong Man (Park Seo Jun).

Starting from ‘High Kick! 3’ Kim Ji Won, ‘The Heirs’ Yoo Rachel, ‘Descendants of the Sun’ Yoo Meong Joo, up to ‘Fight for My Way’ Choi Ae Ra, Kim Ji Won plays a different character in every drama. Her acting skills are becoming even great as the time passes by.

August 25, 2017 Ria Comments Off on Zico Denies Rumor About Getting Back Together With Seolhyun
MOVIE VIDEO