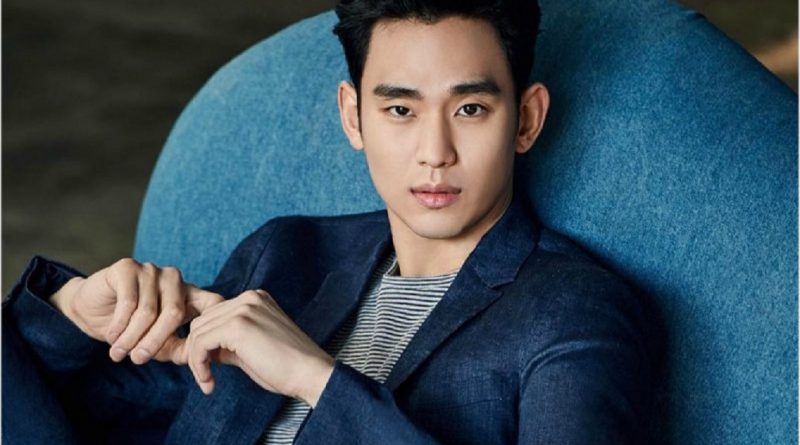 Kim Soo Hyun returned to the screen after a while with the movie ‘Real’ which has bee released on the 28th. However, ‘Real’, which has been a hot topic since its opening, continues to be an issue once it’s launched.

There are positive issues like Kim Soo Hyun who plays as two people and action scenes, but negative public opinion is also there. Various topics that are related with Sulli appear, especially since there is a problem about the public’s opinion regarding Sulli.

Worse, the film itself has been controversial. After the media premiere on the 26th, criticism was poured out. There are many scenes that are difficult to understand. In an interview the next day, the 27th, Kim Soo Hyun said, “I feel my soul go away”.

After the soul left, tears also broke out at the VIP premiere of the day. Kim Soo Hyun also looked busy when he was greeting the fans in the opening event at CGV Seoul.

With a hoarse voice, he said, “I’ve been really waiting for this day,” and then, “Although I’m really looking forward to today I’m still very thrilled”. Then he also conveyed, “However, the movie also could not work well”.

What makes Kim Soo Hyun cry? The heaviness of his heart seems to have been the issue at the premiere event.

Previews, interviews, and other things were all pushed forward, and Kim Soo Hyun’s desperation finally surfaced.

Kim Soo Hyun has kept good notes on the film ‘Secretly Greatly’, and ‘The Thieves’. Hope for Kim Soo Hyun also increases. Will the audience be disappointed because the expectations are great? The criticism of ‘Real’ poured into Kim Soo Hyun will be a bigger disappointment.

It should be noted whether ‘Real’ will overcome the criticism and ease Kim Soo Hyun’s heart, or it will not overcome the controversy and the problem remains.