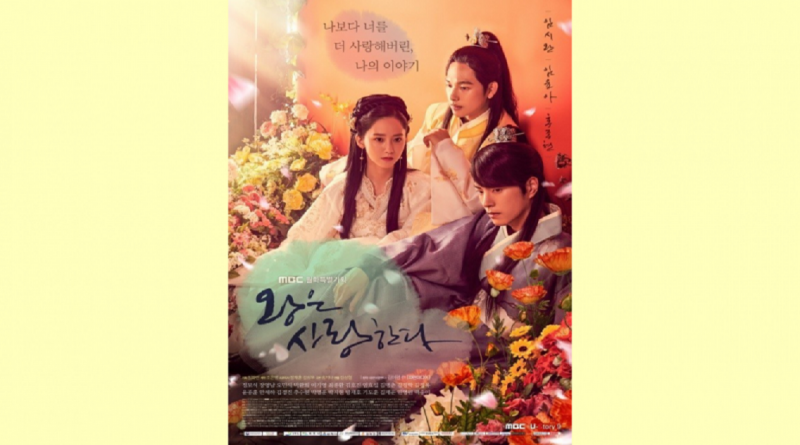 MBC’s latest drama “King Loves” is a fictional melodrama that tells the story of love between two men who fall in love with the same woman. The pre-production process has been completed 100%. It’s a collaboration between screenwriter Song Jina, director Kim Sang Hyub and actor Im Siwan, Yoona, Hong Jong Hyun and others.

In the poster that was released was the look of the three people who gave a strange feeling and tension, but at the same time, the three people radiate a very visible love triangle. Moreover, the tension made by these three people will make the heart of the audience beats really fast.

The red color in the poster shows an intense fate and romance. Moreover, the face of Im Siwan attracted the attention of the public, he put his hands between Yoona and Hong Jong Hyun. This makes the tension smoother.

Currently, the drama ‘King Loves’ is focusing on post-production work. This drama will begin airing on MBC in July.