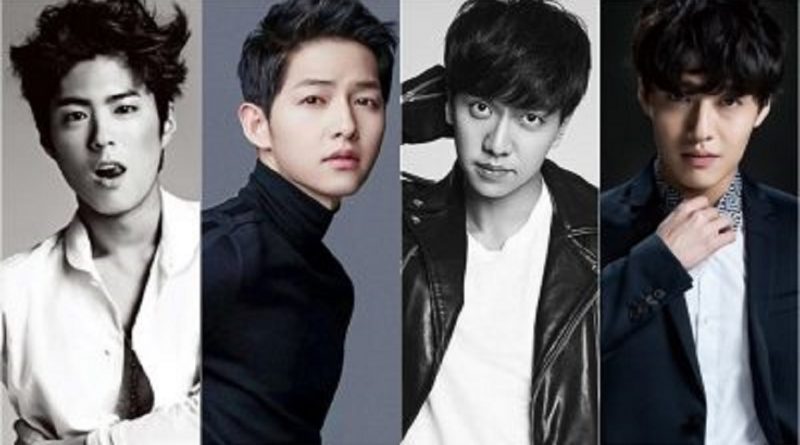 Some actors below have a good image according to the staffs and other actors in shooting location because of their kindness and politeness to their workmates. Who are they?

Park Bo Gum is known for being humble and kind despite being a famous actor. He is also polite and treats his competitors well. Not only that, Park Bo Gum is also kind to the staff. Apparently, he is known as the desired actor whom production team wants to work with again. The excitement on the set surely is more important than awards.

Song Joong Ki is a hardworking actor. When filming the drama ‘Descendant of the Sun’ A drama crew mentioned, Joong Ki’s true personality came out during he starred in the drama. “The actor is like no stranger. He is more diligent to continue deepening the character he played in Descendants of the Sun, “said one of the crew. Seeing Joong Ki continued to practice, the crew were fascinated. In addition, Joong Ki also possesses the caring and thoughtful aura that make the crew love him.

Although Lee Seung Gi often played as a sarcastic character, on the set he often smiles and is a friendly figure. Lee Seung Gi is popular and known as the smiling king. His sweet smile is not only displayed in front of the camera or his fans but almost every where. Besides being friendly, Lee Seung Gi is also a smart figure.

In his latest movie ‘Midnight Runners’, we can tell based on Park Seo Joon’s story, that Kang Haneul is like a walking dictionary. He is able to remember all the names of the crew on the set. It proves his friendliness and kindness to the people he works with.

The four actors deserve thumbs up for being nice even though they are top stars.