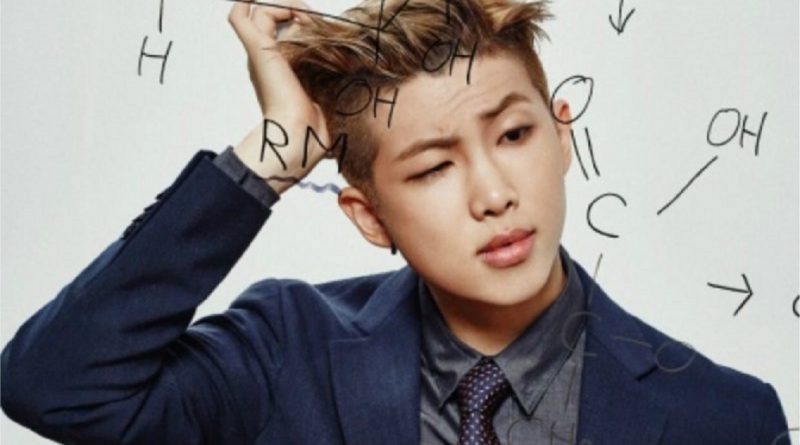 BTS Rap Monster was injured when they were in a hotel.

On June 30th, Big Hit Entertainment as the agency of BTS made a statement via their official SNS, “Rap Monster is unable to participate in performing the choreography at Sapporo concerts during the Japan tour”.

According to the agency, Rap Monster’s right toe was injured by a knock on furniture while resting in the hotel in Sapporo.

The agency said, “He has received first aid by being taken to a hospital near the hotel and he has to endure the pain and refrains himself from any excessive movement”.

Fortunately, there are no abnormalities in the area of his legs and his overall condition is fine. But he cannot participate in the dance performance as advised to quicken his recovery.

On the first and second day of the concert in Sapporo, BTS members will be performing the choreography on all of their songs without Rap Monster and Rap Monster will do his best to perform with the other members on stage.