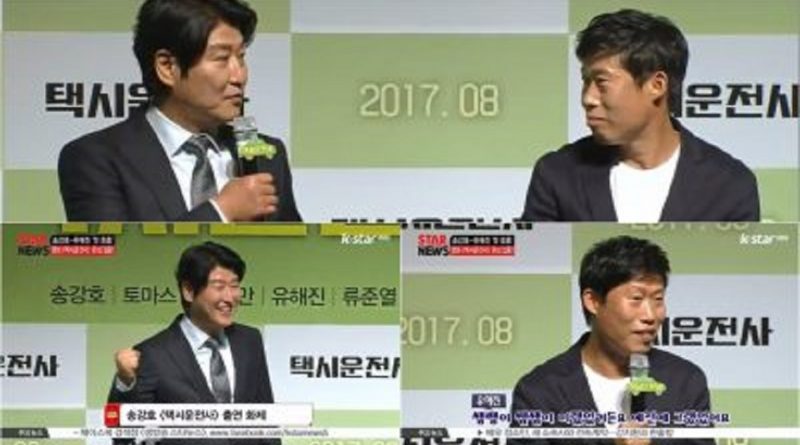 In a movie that tells of days in Gwangju ‘A Taxi Driver’, Song Kang Ho plays as ‘Man Sub’, a taxi driver from Kwangju. The movie attracted viewer’s attention because this is the first time Song Kang Ho and Yoo Hae Jin shared a role in a movie.

“We’ve known each other for 20 years, but this is our first time working together. I do not know how to explain it, but when the movie ‘Secret Reunion’ was being filmed, I went directly to the location of shooting in Yangsuri, then I noticed him (Song Kang Ho) while filming.” 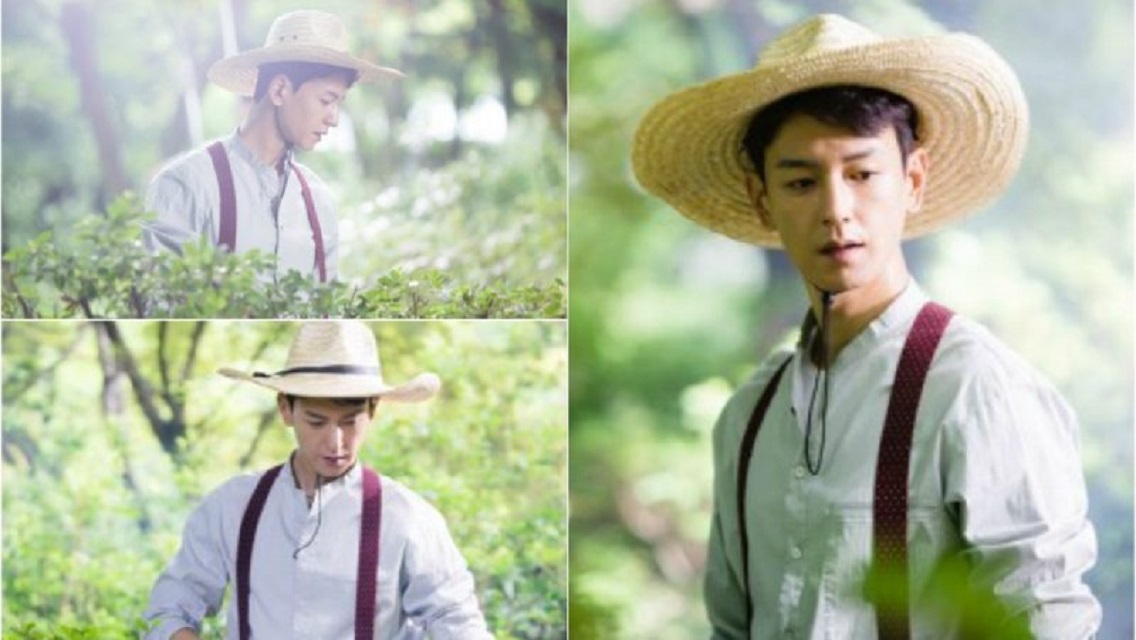 In ‘Taxi Driver’, in addition to Song Kang Ho and Yoo Hae Jin, there is also Thomas Kretschmann, who acts as ‘Peter’, a reporter covering news from Gwangju area. Song Kang Ho, who had the experience of acting with foreign actors in ‘Snowpiercer’ stated that acting against foreigners was not an easy thing because of the dialogs that he had to say. 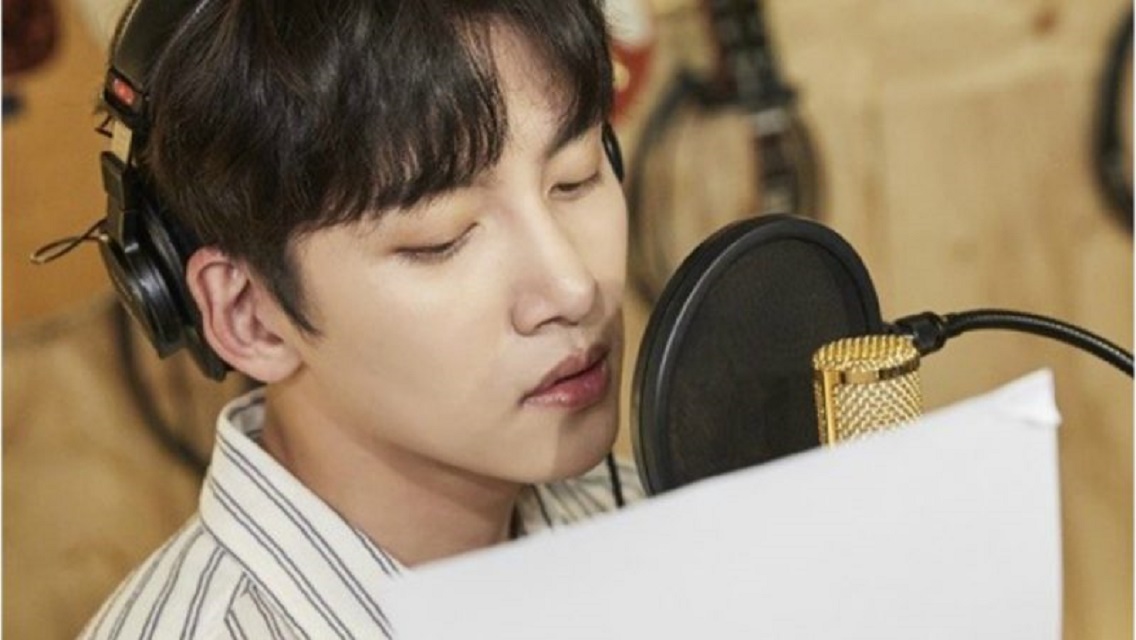 Song Kang Ho and Yoo Hae Jin’s movie, ‘A Taxi Driver’, will be released in August.