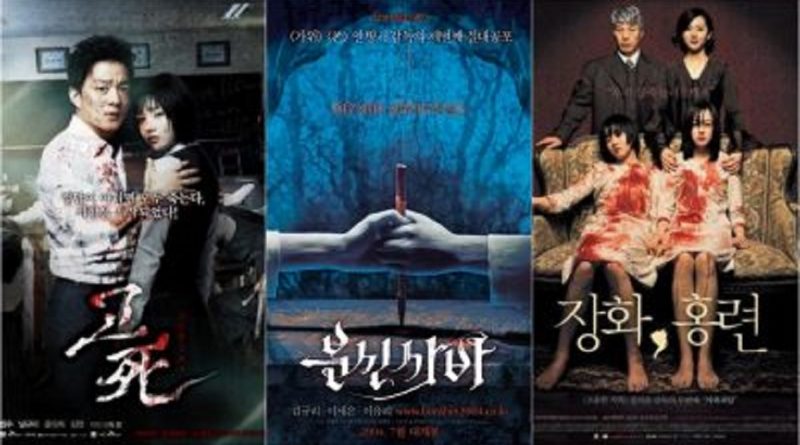 The mystical story associated with ghosts is always interesting to watch. Korea does not only presents a romantic drama genre which talks about love. IIn fact, Korean filmmakers also produce a lot of horror movies with amazing execution. This time, CastKo will recommend 3 horror movies that you need to watch.

With a school background, the movie ‘Death Bell’ tells the story of a test resulting victims. Imagine if anyone cannot answer the exam questions, there will be students who are killed. The film is quite successful because it is executed well and has unexpected endings. Tension can be increasingly felt considering this movie tells about ghosts in school.

The film has premiered in America at the New York Korean Film Festival in 2005. The story of Yu Jin and her blind mother who move to a small village. The first day at school, Yu Jin is harassed by her classmates. Together with her 2 friends, she uses the Ouija board to call out the bunshinsaba spirit. Yu Jin asks the ghost to give a curse to the friend who oppressed her. But Yu Jin has committed a foul when calling the spirits and ended up being followed by ghosts.

One of the Korean horror movies that became popular was once being made into a re-make by Hollywood. This psychological horror film tells the story of two sisters named Bae Soo Mi and Bae Soo Yeon who have long spent time in a mental hospital. They go back home with his father, Bae Moo Hyeon. In the house, there is a cruel stepmother named Eun Joo. The death of her mother and the appearance of a stepmother make Soo Yeon depressed. Soo Mi shows her dislike for the stepmother who ends up punishing the two sister. The ghostly figure that often appears make his sister increasingly depressed.

Those are the 3 Korean horror movies you should watch. Do you dare watching them alone?

April 23, 2017 Tri Comments Off on Suzy Becomes the MC of ‘Baeksang Art Award’ 2 Years in A Row
DRAMA VIDEO

May 17, 2017 Tirta Comments Off on Yoo Seung Ho and Kim So Hyun in ‘Ruler: Master of the Mask’ Press Conference
MUSIC VIDEO