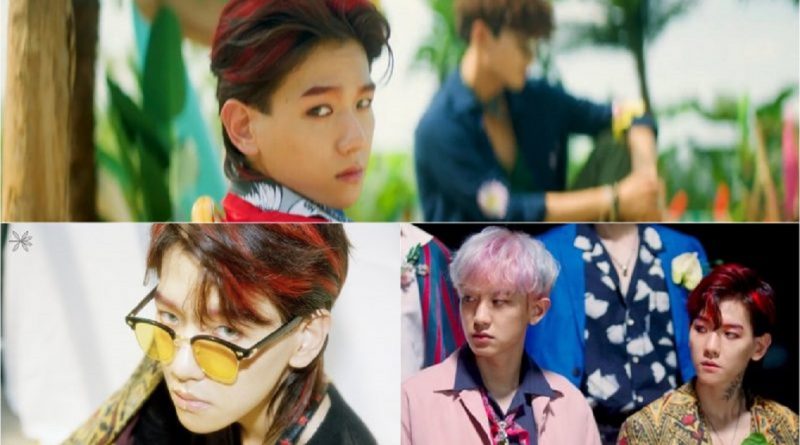 EXO will release their fourth album ‘THE WAR’ through various music sites on July 18 at 6 pm KST.

Their new title track, ‘Ko Ko Bop’, is an energetic reggae pop song with reggae guitar rhythm and heavy bass sound. Reggae is a type of music that EXO has never brought before, therefore, this comeback is highly anticipated by fans. It is also revealed that Chen, Chanyeol, and Baekhyun participated in the making of the lyrics, which contains stories about night before a war.

Before the comeback, on July 14th to 16th at SMTOWN COEX Atrium, Samsung Building, Seoul, EXO will have a promotion entitled ‘Ko Ko Bop VR Experience’. In this event, EXO’s new song ‘Ko Ko Bop’ can be viewed through VR. This promotion move is expected to get good responses from fans as they will get a special experience.

In addition, EXO has also released image and video teaser of Baekhyun through its official homepage, Instagram, Twitter, and other SNS, following Kai. With a song ‘Forever’ as the background, Baekhyun’s teaser video further adds to fans’ curiosity towards EXO’s fourth album.

September 28, 2017 Ria Comments Off on Wanna One Attended Their First Award Show Since Debut
MOVIE VIDEO