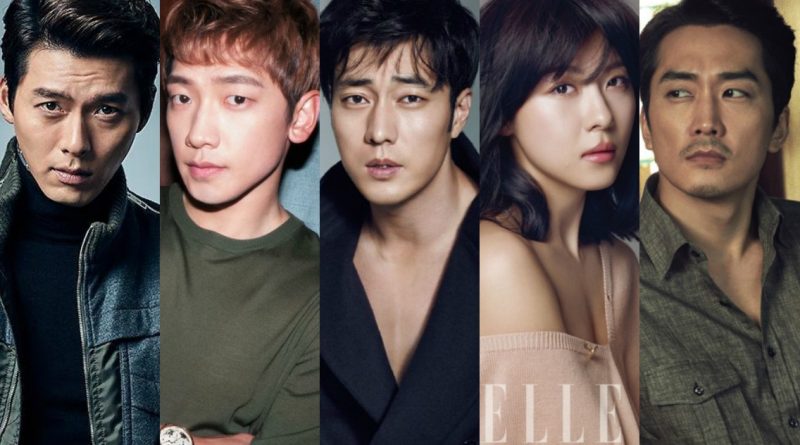 The figure of Hyun Bin as the arrogant CEO we’ve seen in the drama ‘Secret Garden’. Apparently, he is also a CEO in the real world. In 2012, Hyun Bin left his agency to build his own agency. Together with Shin Min Ah, he decided to form O & Entertainment.

Before the military, Rain has successfully established his own agency. He even successfully produced MBLAQ. J.Tune Entertainment is the name of the agency founded by Rain in November 2007.

Just like Hyun Bin, Seo Ji Sub has become a CEO of a department store in the drama ‘Master Sun’. Apparently Seo Ji Sub also established an agency named 51K. He is well known as a successful and intelligent CEO in investing.

This beautiful and talented actress definitely has abundant wealth. Therefore she decided to build her own kingdom. In 2013, Ha Ji Won left Wellmade Entertainment, the agency that has been with her for 10 years. She formed her own agency called Sun and Moon.