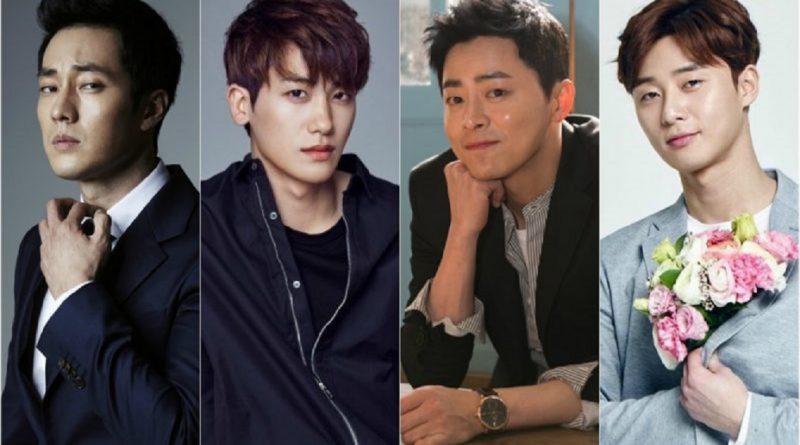 The rom-com genre is now becoming a mainstay to achieve a high rating as it always create good responses from the audience. One of the reasons this genre is favored by many people is because this genre can entertain and eliminate audience’s stress. In this genre, there are actors who are considered highly talented to play in this kind of dramas, thus, they are called the Romantic Comedy Kings. Who are they?

Jo Jung Suk first debuted as a supporting comedian actor in 2011, precisely in the film ‘Architecture 101’. After that, he started starring in many romantic comedy dramas such as ‘Oh My Ghostess’, ‘You’re the Best, Lee Soon Shin’, and ‘Jealousy Incarnate’. Jo Jung Suk was nominated for ‘1st tvN10 Awards’ as Romantic Comedy King. He also won Top Excellent Award for Actor in Romantic Comedy Drama from SBS Drama Award back in 2016.

So Ji Sub managed to gain the sympathy of fans as a romantic comedy king since playing in ‘The Master’s Sun’. He managed to portray a cool-tempered man who actually has a warm heart. With the quasi-indifference, So Ji Sub invited a lot of laughter from the audience. In 2015, So Ji Sub also starred in a quite successful rom-com drama called ‘Oh My Venus’ with Shin Min Ah.