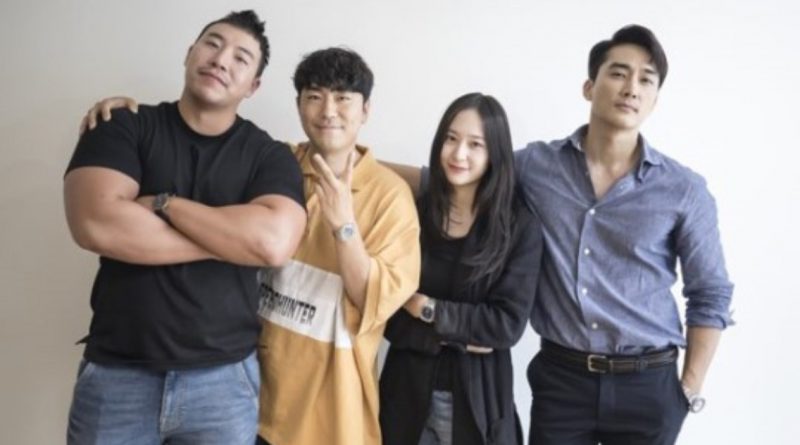 Drama ‘Player’ that will air in 29th of September finally held their first official meeting.

After returning for about a year through drama OCN, Song Seung Heon was seen smiling at the camera with a bright smile and created a friendly atmosphere. He also said that “I can’t wait to join the ‘Player Team’ and make a good and fun drama to watch”. Song Seung Heon in the site was seen focused and immersed in his role as the con artist which is the main lead in this drama.

Jung Soo Jung who will play the role of the best driver Cha Ah Ryung was also seen focused on her script.