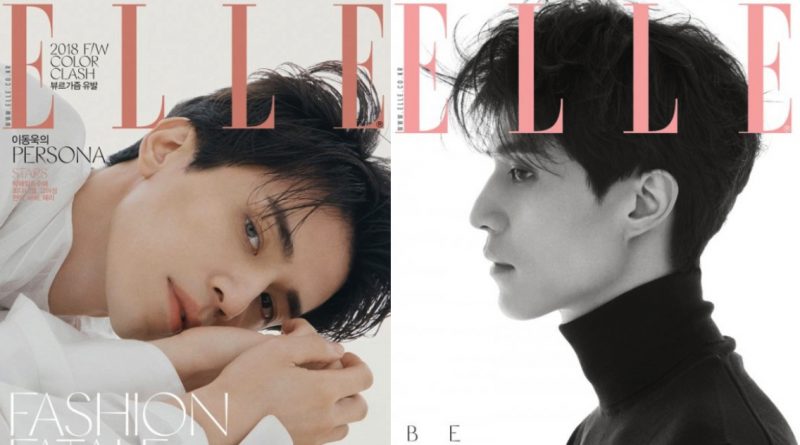 The fashion magazine ELLE has unveiled the pictorial and the interview of actor Lee Dong Wook. Lee Dong Wook recently played the role of Ye Jin Woo, the mysterious and powerful character in JTBC drama ‘Life’ and he will be the main cover of ELLE magazine September Issue in the middle of his packed schedules.

When asked about the secret of his healthy and fair skins and also his body size that seemed proportional, he said “This is all because of the make-up, but taking care of the health and the beauty of our skin is also very important” he said.

He is known among his fans as a man who loves to just stay at him. When he has no schedules, he said “I feel very comfortable just by relaxing and rolling around in my house when I have no schedules or works”.

He is also often taking care of the people around him especially during the filming, regarding this, Lee Dong Wook said “I feel like I have to be responsible man, I feel like a real man when I can take care of people around me”.

August 20, 2017 Ria Comments Off on SM: “Tiffany Will Study in America? The News is Still in The Proccess of Discussion”
MOVIE VIDEO